Electricity consumption has dropped sharply because of Covid-19. As a result, power plants have had to cut generation capacity. 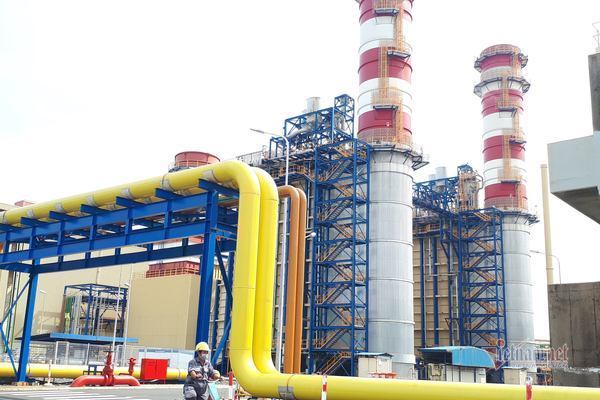 Nguyen Van Quyen, a farmer in Gia Lai, last year decided to install a rooftop solar power system. The electricity generated by the system was used for farming and sold to the Electricity of Vietnam (EVN). He saved VND50 million a month thanks to the system.

Everything had been going smoothly until the Covid-19 pandemic broke out in southern provinces and led to an electricity excess.

“We had to cut capacity by 50 percent in September and we have been informed that 70-73 percent of capacity will be cut the next month. The figure will be even higher, 75 percent, in November and December,” he said.

“Previously, I could collect VND240-250 million from electricity sale. But now I pocket VND80-90 million only. I wish to cut only 20 percent of capacity,” he said.

Some days ago, Ninh Thuan sent a dispatch to Ministry of Investment and Trade (MOIT), requesting the ministry to instruct relevant units to prioritize using the electricity of the project in order to help the investor cover production costs.

The investor is bearing transmission costs for the 500KV Thuan Nam transformer station. The group invested in the 500KV and 200KV transmission lines, but saw the capacity cut, up by 80 percent sometimes.

As a result, the indexes of the industry and construction sector in the province in H1 fell by 5.54 percent and the province’s GRDP was equal to 45.82 percent of the plan only.

However, analysts pointed out that capacity cutting is unavoidable.

The electricity consumption in HCM City in September and southern provinces is predicted to fall by 20 percent, while the 15 percent decrease has been predicted for the central region.

The total designed capacity of all electricity sources is 73,200MW, but the mobilized capacity is 28,200MW only in off-peak hours and 32,400MW in rush hours.

Electricity charges to be cut for the fifth time

The Government has issued a resolution on the reduction of electricity bills for the fifth time for businesses affected by the Covid-19 epidemic, as proposed by the Ministry of Industry and Trade.