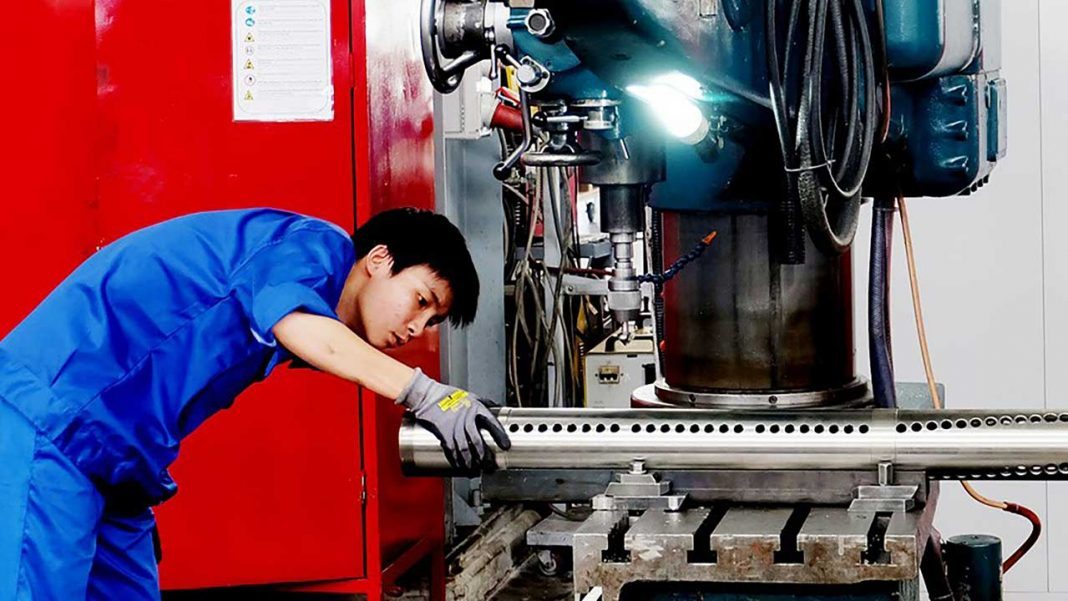 More optimistic signs and psychology have been mirrored in the Q3 Business Climate Index (BCI) conducted by the European Chamber of Commerce (EuroCham) in Vietnam. The Q3 result of the BCI, a regular barometer of the business sentiment expressed by European firms operating in Vietnam, was released last Tuesday, November 9.

About one-fifth of the corporate leaders taking part in the poll said they intend to recruit more staff in the next three months. The rate of businesses with plans to maintain or increase capital in the fourth quarter rises to 69%, two percentage points higher than in the previous quarter. Respondents’ sales projection also increases.

Although the latest results of the BCI show only a slight climb, it is encouraging. At 18.3 percentage points, it is three points higher than the unprecedented low of 15 percentage points recorded in the hardest time during the fourth attack of the coronavirus in September.

To put it differently, confidence of EU investors in Vietnam’s business environment has partly come back. Previously, while the social distancing was in force and many localities were in stringent lockdown, 18% of European Union importers shifted their orders out of Vietnam. Although most of the removals were temporary, they could become permanent if the social distancing order sustained.

The latest BCI outcome indicates more optimistic forecast of Vietnam’s economic prospect. Almost a half of the polled EU corporate leaders said the economy will soon stabilize and improve in the coming quarter. In Q2, only 19% of the pollees said they did.

However, pollees said they are prudent with recruitment, investment and sales prediction. Many firms are still taking a “wait-and-see” attitude toward human resource schemes. Only a fifth of the interviewees said they have plans to hire more personnel in the next three months.

Up to 50% of the pollees said they are running at a very low capacity compared with the pre-Covid period. Two-thirds of them claimed restrictions on mobility and HR shortages are affecting their operations. Which is why Vietnam has much to tackle should she wish to bring into full play her potential in commerce and investment.

Alain Cany, EuroCham chairman, said despite the BCI remaining not very high, the important thing is that it is moving toward the optimistic trajectory. As the pandemic is under control in Vietnam, optimism has returned in the EU business circle. It will further improve as soon as companies resume business and consumer confidence picks up again.

However, EU corporate leaders still express their concerns over challenges in business. Two-thirds of them are feeling the pressure of lingering mobility restrictions. Furthermore, fully vaccinated foreign experts should be quickly allowed to return to Vietnam and local workers should receive full vaccination.

The cost of reopening the economy