The Vietnamese entertainment market is seen as a gold mine which, if exploited well, could bring billions of dollars to the State each year.

According to Nguyen Anh Tuan from Nha Dau Tu journal, the legal document at the highest level that covers prize-winning entertainment services is a government decree released in 2017. 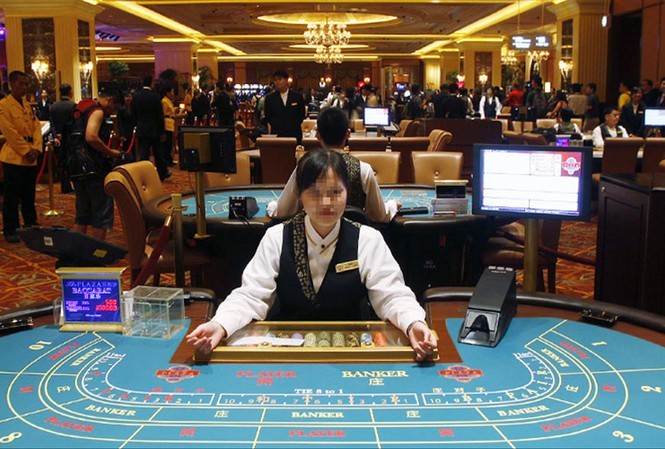 There are eight businesses running casinos, 61 facilities providing prize-winning electronic games, and one business providing dog-racing betting services which had total revenue of VND19 trillion in 2019 and paid VND4.9 trillion in taxes to the state budget.

Experts believe that if the market can be exploited well, it can bring several billion dollars to the state budget every year. It can help prevent ‘foreign currency bleeding’, i.e. foreign currencies going abroad with people looking for gambling services overseas.

They pointed out that the demand for gambling and betting always exists, and if these services are prohibited in Vietnam, Vietnamese will go abroad to use the services.

According to Do Van Su from the Foreign Investment Agency (FIA) under the Ministry of Planning and Investment (MPI), the turnover from prize-winning electronic games for foreigners was VND13.248 trillion in 2019, an increase of 22.8 percent compared with 2017, and twice as much as 2013.

The figures show the steady year-on-year growth of the business field. However, Su commented that the figures remain modest because of three reasons.

First, the services mostly target foreigners. Second, Vietnam doesn’t consider this an important business field. Third, the revenue depends on the number of travelers who want to use the services.

According to Can Van Luc, chief economist of BIDV, Vietnam ranks sixth among 10 countries with the highest growth rates in number of travelers on UNWTO’s list.

The figure would be higher if counting indirect impact on the economy, including the number of jobs created, on-the-spot exports, and income created for local people.

However, Luc said the figures are low compared with other countries, saying that one of the biggest problems of Vietnam’s tourism lies in the lack of attractive entertainment products.

Luc said it is necessary to build policies to develop prize-winning entertainment services associated with tourism and the night-time economy.