The trade agreement is an important contribution to free and rules-based world trade, he said on November 16, adding that the EU has already concluded its own free trade pacts with Japan, the Republic of Korea, Singapore and Vietnam and is working hard to conclude an investment agreement with China.

The trade pact was formally signed on November 15 within the framework of the recent 37th ASEAN Summit and Related Summits hosted by Vietnam, after eight years of negotiation.

The agreement is the largest free trade agreement in the world, with a combined gross domestic product of about 30 percent of global GDP.

It includes 10 ASEAN members and the bloc's five FTA partners of China, Japan, the Republic of Korea, Australia and New Zealand./.VNA 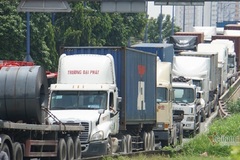 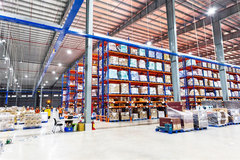 Flexible warehousing models that can help businesses optimise their storage are required amid the development of e-commerce, experts have suggested.