How big are the wage funds of the largest enterprises in Vietnam?

Vietcombank and Vietnam Airlines spend VND40 million a month on each employee, much higher than other enterprises.

Bearing adverse impacts from Covid-19, many enterprises have had to cut their wage funds to cut costs. 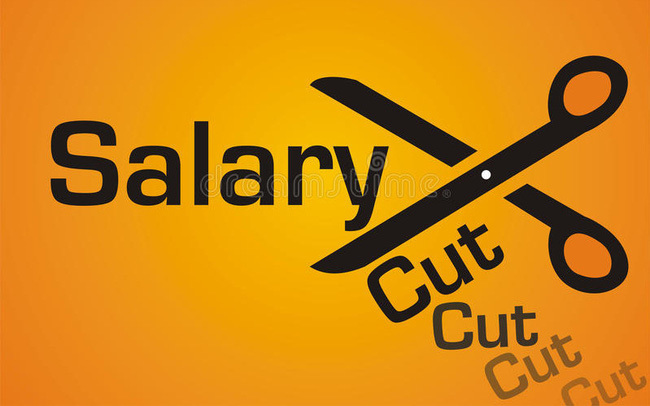 The finance reports of public companies show that two enterprises had labor costs of over VND10 trillion in 2019, or before the epidemic broke out. They were Vingroup and FPT.

As the corporation with the largest scale in the stock market, and operating in many business fields, it is not a surprise that Vingroup spent VND16.5 trillion on the labor force.

The figure included a considerable amount spent on the workers of Vincommerce system, which was transferred to Masan Group on the last days of 2019.

Commercial banks, which make fat profit, are always generous in paying workers. Using high numbers of workers, banks hold the next positions in the list of the enterprises with the largest wage funds.

For the enterprises which specialize in providing services such as FPT, Viettel Post and banks, labor costs are the major expense item which may account for half or 2/3 of total direct costs.

The Gioi Di Dong (Mobile World) is the listed company with the second largest number of workers in the stock market with 57,600 workers, an increase of 17,000 workers compared with late 2018.

The enterprise with highest number of workers is the Vietnam Rubber Group (VRG), 85,000, did not report their labor cost. Vietjet (air carrier) and Masan (consumer goods manufacturer) are also believed to have high labor costs, but have not reported the exact figures.

There are two names in the top 10 that caused a surprise to analysts – Viettel Construction (VND2.886 trillion) and Viettel Post (VND2.852 trillion), which far exceeded other enterprises such as Vinamilk, Hoa Phat Group and Sabeco, though their scale is smaller.

CafeF estimates that with 10,000 workers (the numbers of workers of the two companies were not shown in finance reports), the average spending on each worker was VND20-25 million a month.

The ‘cash kings’ in the Covid-19 period

While many businesses have had to borrow money to maintain operation during the Covid-19 crisis, some others have tens of trillions of dong in cash.