How will Vietnam’s economy perform in the time to come?

As some business fields are stagnant and the government’s shock relief plans need more time to bring benefits, the picture of the national economy is expected to be darker in Q2 than in Q1. 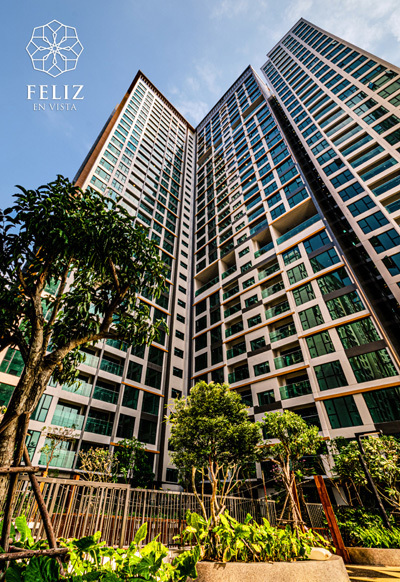 However, as Vietnam has entered the third stage of the epidemic, it will be more difficult to obtain growth.

“The consequences of the epidemic will be seen more clearly in the second half of Q2,” Bao said.

To Trung Thanh from the Hanoi Economics University thinks that if the epidemic lasts 2-3 months and many small enterprises suspend operation, large enterprises still will pay minimum wages to workers.

But if the epidemic lasts longer, the economy will fall into the spiral of total supply and demand decline, and then highly likely into recession.

The enterprises with weak financial capability will have to suspend operation and lay off workers. The redundant workforce will lower demand in the economy further, thus affecting other enterprises in other business fields.

The bad business performance of enterprises will lead to bad debt increases, which, in turn, affect capability to provide capital to other enterprises.

A study by a group of researchers from the Hanoi Economics University pointed out that if the epidemic lasts until the end of June, the GDP growth rate in Q2 would decrease by 2 percent over the same period last year. In a bad scenario, recession may occur.

Vietnam’s export value in Q2 is estimated to decrease by 25 percent, while the decrease would be 15 percent in the next quarters. Meanwhile, domestic trade value is predicted to see a 30 percent decrease.

Of the 510 enterprises surveyed by the team, only 14.9 percent said they will be able to maintain operation if the epidemic ends in June.

Meanwhile, VEPR predicted minus growth rate in all three scenarios for Vietnam’s economic performance in Q2.

If the epidemic is contained completely by mid-May and economic activities return to normal, the GDP growth rate would be minus 3.3 percent. In the two other scenarios, the figures would be minus 4.9-5.1 percent.

Bao believes that Vietnam, as an open economy, heavily depends on its trade partners and international investments. However, after every crisis, countries tend to shrink back or carry out restructuring. Therefore, divestment may occur.

“If this happens, the economy would get to a new normal,” Bao commented.

Restart the economy, while keeping clear of COVID-19: PM's Decree 19

Prime Minister Nguyen Xuan Phuc on Saturday issued a new set of guidelines on measures to keep the country clear of COVID-19 while its economy restarts after strict social distancing measures were relaxed. 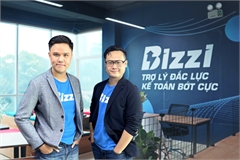