Hundreds of millions of USD poured into startups despite Covid-19

Contrary to all predictions, Vietnam’s startups continue to receiving investment capital, though Covid-19 has caused investors to become more cautious.

Investors from South Korea, Japan and Vietnam have confirmed investment of $8 million in OnPoint. With the latest investment deal, the total capital the startup has received is an 8-figure number. 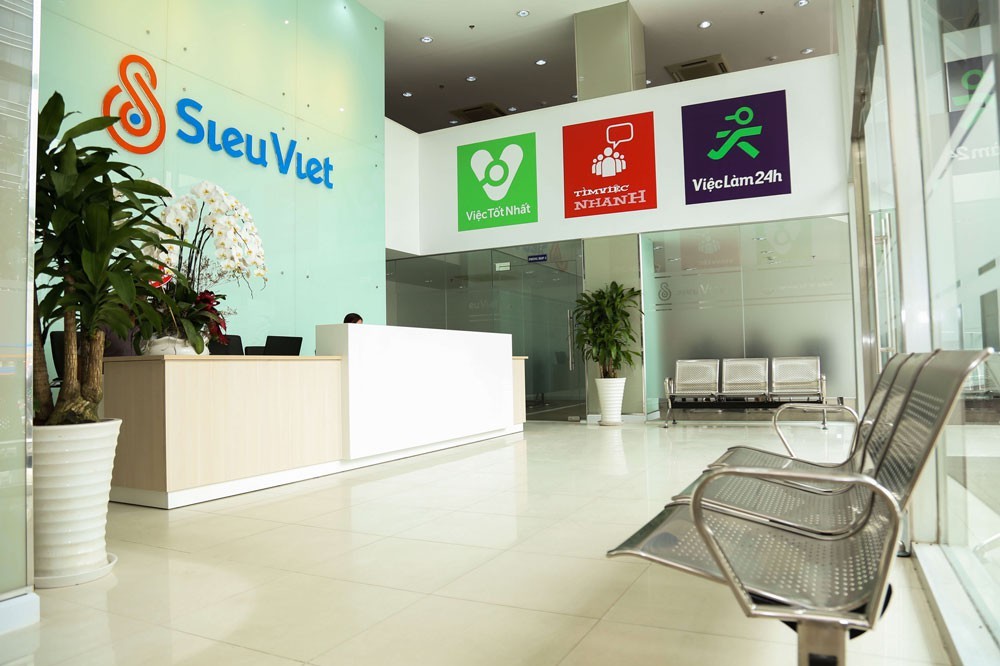 Sapo, a fintech, has wrapped up the capital call round and received a 7-figure investment from South Korean Smilegate Investment and Vietnamese Teko Ventures.

Waves, a startup in HCM City, has received $1.2 million in a capital call series led by Insignia Ventures Partners from Singapore. Waves plans to launch iOS- and Android-based mobile apps.

One of the most noteworthy investment capital calls was Elsa Speak, an app for learning and practicing English launched in 2015 by CEO Van Dinh Hong Vu.

JobHopin, which connects job seekers and employers, has just received $2.45 million. Prior to that, also in this field, Affirma Capital announced investment of $34 million in Transcendental Human Resources JSC, an online recruitment service company.

Pega, an electric bicycle, has had two orders worth $3 million, becoming the first and the only electric vehicle manufacturer to export products.

Of these, the order for 1,260 products worth nearly VND20 billion has been fulfilled and are going to be shipped to Cuba.

Tens of Vietnamese startups have announced they have successfully called for capital this year, which is good news for the community of startups.

In addition, Grab has launched Grab Ventures Ignite with the total prize value of over $1 million.

Technology startups in the fields of mobile technology, food processing, e-payment, financial services, logistics, e-commerce and AI are encouraged to join the program.

According to Hooi Ling Tan, co-founder of Grab, Covid-19 has caused the demand for online services to soar overnight.

Small businesses are considered the ‘backbone’ of Southeast Asian economies. However, most of them operate offline. They need to apply technology and demand for digital transformation, or they will face the risk of being left behind. Online business is an effective new business model for them.

The latest report on technology investment by Cento Ventures showed that Vietnam’s startups in 2019 attracted $741 million worth of investments, or 18 percent of total capital into Southeast Asia in that year.

The figure was by far higher than the $287 million in 2018, or 4 percent of total capital poured into the region.

Analysts believe that mentors and angel investors in Vietnam are spending time taking care of their existing investment portfolios, rather than seeking new investors.

Can Vietnamese startups rise up after painful failures?

A series of startups have stopped operation within a short period. Will startups still have opportunities to attract capital from investors?