An intermediary payment tool is the goal of many businesses, which want to develop their own ecosystems.

VinID, a subsidiary of Vingroup (VIC), has wrapped up procedures to buy into People Care which owned MonPay e-wallet. 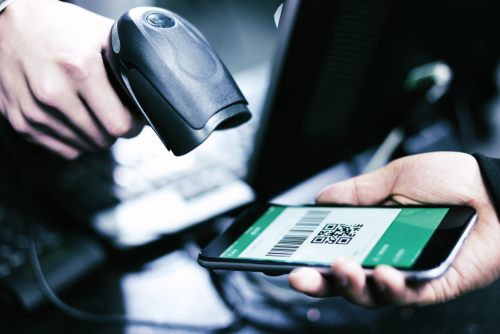 Analysts say that VinID wants to develop the e-wallet its own way. The old board of management of People Care was replaced before the deal got completed.

In late 2018, some managers of Grab Vietnam were on the board of management of Moca – a fintech which provides intermediary payment service. The payment service division of the e-hailing app was later transferred from GrabPay, appearing on the platform of a third party, to GrabPay by Moca.

Moca and MonPay are two fintechs with the participation of new partners.

The market of payment platforms, the representatives of which are e-wallets, which boomed in 2015-2016, is entering the next development period with the appearance of powerful investors.

“The appearance of new players is good news, because they only spend money when the payment market really shows potential and the demand for payment services increases,” said Nguyen Ba Diep, deputy chair of MoMo, one of intermediary payment service providers, and the first e-wallet in Vietnam.

By the end of 2018, Vietnam had 4.2 million e-wallets linked with bank accounts with the yearly transaction value reaching VND91 trillion. However, analysts say the figure is still modest compared with the market potential.

The market is now full of service providers, from veterans such as MoMo, Bankplus, Mobivi, Vimo to newcomers such as Airpay, ZaloPay and Vi Viet. However, the market share doesn’t depend on the time they join the market, but on financial capability.

According to Buzzmetrics, a market analysis firm, the highest interest is paid on four e-wallets, namely MoMo, Viettelpay, ZaloPay and Airpay which account for 90 percent of interactions.

However, analyzing the interactions, Buzzmetrics found that people pay attention to the wallets because they usually run big promotion. 25 percent of users said they use e-wallets to enjoy preferences from the campaigns.

Some others said they use e-wallet because they are used to making payment online for goods and services, which explains why most fintechs are taking losses.

Pham Tien Dung, director of the Payment Department of the State Bank, confirmed that only 20 percent of service providers can make a profit.

Zion JSC, a subsidiary of VNG, which runs ZaloPay e-wallet, reported the loss of VND21 billion in 2017 and the figure was six times higher in 2018, at VND133 billion.

Around 99 per cent of import and export tax payments in HCM City are made online, according to the customs department. Switching to online payment has reduced work for customs officers and helped businesses save time and cost.

The State Bank of Vietnam is working to complete the legal corridor and build rational mechanisms to boost cashless payments, which helps prevent corruption, money laundering, and tax invasion. 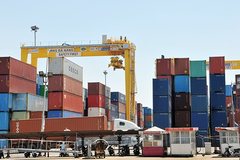