State Bank Vietnam (SBV) Governor Le Minh Hung said at a conference on reviewing socio-economic development in the first half of the year that SBV has adjusted the 2020 credit growth rate limits of some banks.

The banks which received higher credit growth limits have healthy credit growth, and capital is provided to fields that serve economic development. 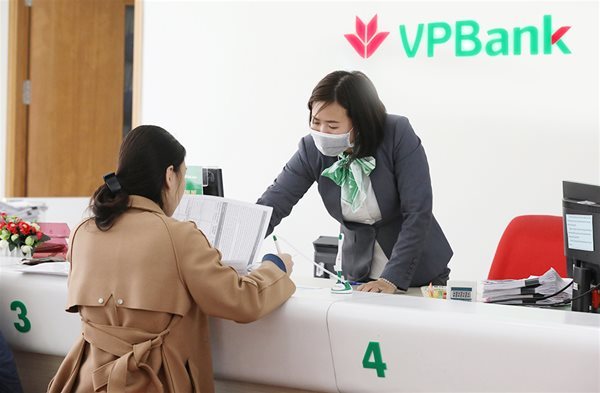 Hung said there have been big changes in credit demand. The demand was weak in April and May, but has begun increasing.

“SBV is willing to lift the credit growth limits for banks from now to the end of the year to support economic growth,” Hung said, adding that if necessary SBV would apply stronger monetary policies to support growth.

It seems that higher credit growth limits are what banks want now. The managers of VP Bank reported at its shareholders’ meeting held days ago that its credit growth rate had reached 12 percent by the end of May, nearly reaching a ceiling of 12.3 percent.

Similarly, TP Bank’s credit grew by nearly 11 percent in the first four months of the year, while the limit is just 11.5 percent for the whole year 2020.

Pham Doan Son, CEO of the bank, said he needs to wait for ‘signs’ from the central bank to decide whether to step up lending.

However, because of Covid-19, the central bank has adjusted the goal to 11-14 percent. The growth rate is referred to by commercial banks designing their business plans.

A report from the Saigon Securities Incorporated (SSI) released in late June cited the General Statistics Office (GSO) as saying that credit growth has seen improvement since the second half of May.

SSI commented that the plans on credit growth presented at shareholders’ meetings held recently show positive expectations in the last six months of 2020.