Many foreign investors circumvent the laws

Experts have warned of the attempt by many foreign invested enterprises (FIEs) to dodge the laws to enjoy preferences and make local authorities ‘lose lock, stock and barrel’.

The mountainous province of Hoa Binh has attracted nearly 40 foreign invested projects with the total investment capital of over $500 million. 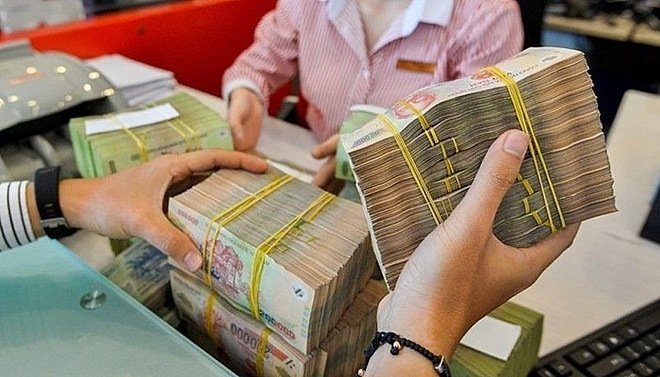 Exploiting the loopholes of the Investment Laws, some investors have been found dodginh the laws to enjoy investment incentives and get benefits. The provincial authorities now have to brainstorm to find solutions to deal with the problem.

In 2010, a foreign investor said he wanted to develop a project in Hoa Binh urgently. The provincial authorities then decided to set up a task force in charge of clearing the site to allocate land to the investor.

After the decision was released, the foreign investor disappeared. The province had to pay money for the 144 hectares of cleared land itself. When the project was terminated, the investor sold all the properties built on the land to another investor.

The FDI project was expected to last 50 years and it could enjoy the land rent exemption for 15 years.

However, after operating for 10 years, the project unexpectedly stopped operation.

“When foreign investors terminate projects, the provincial authorities have to pay the site clearance money back to investors,” a representative of the Hoa Binh Planning and Investment Department explained.

“As such, the investor didn’t have to pay for site, while he still could earn money from selling properties to new investor."

The new investor, after buying properties built on the land, asked to continue to develop project on the land. Under the current laws, the investor doesn’t have to pay land rent. As a result, the local authorities suffered.

This is just one of the cases in which foreign investors have dodged the law to enjoy benefits.

Phan Thi Thu Hang from the Hoa Binh provincial Industrial Zone Management Board said in order to settle the problem, it is necessary to amend the laws about the time period for which investors can enjoy incentives.

“When compiling the Investment Law, policy makers assume that that life of a project is 50 years and they design the land rent exemption for 15 years. However, in reality, many projects terminate just after 5-10 years of operation,” Hang said.

“In this case, provincial authorities cannot get any benefit from investors,” she said. “The legal loophole has been exploited by foreign investors in many localities to enjoy preferences.

Total inflows of foreign direct investment (FDI) into Vietnam amounted to 38.02 billion USD this year to December 20, a 10-year high, according to the Foreign Investment Agency (FIA) under the Ministry of Planning and Investment.