The agency will unlikely upgrade the ratings of the 17 banks, because their ratings are on review for downgrade. 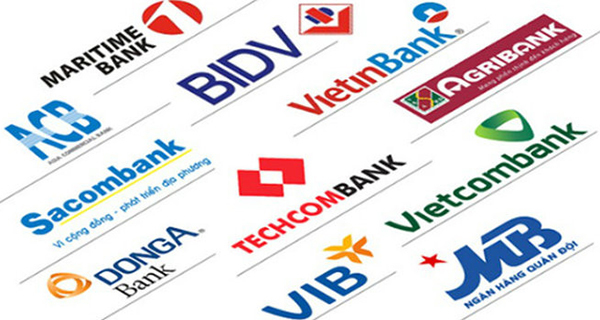 Moody's Investors Service has placed some of the ratings of 17 Vietnamese banks on review for downgrade, one day after taking the same move with Vietnam’s sovereign rating.

Of the 17, Moody's has also placed on review for downgrade the Baseline Credit Assessments (BCAs) and Adjusted BCAs of four banks, and the long-term Counterparty Risk Assessments (CR Assessments) of nine.

The rating actions on the 17 banks follow Moody's placement of Vietnam's Ba3 sovereign rating under review for downgrade on October 9.

“The review of the banks' ratings is driven purely by the sovereign rating action, and does not reflect a weakening of the banks' standalone financial profiles,” the US-based rating agency said in a statement.

Moody's could downgrade some ratings and assessments of the 17 banks if Moody's downgrades Vietnam's sovereign rating.

Moody’s on Wednesday said the key driver behind its decision to place Vietnam's rating under review for downgrade is institutional weaknesses, as revealed by delayed payments on an obligation by the government. The review could last three months. Hanoitimes

Properly managing relationship with US crucial for Vietnam: Moody’s

On-spot exports are now not subject to duty exemption, possibly derailing the recovery of textile and footwear companies.

The nearly decade-long war for power at the Vietnam Export Import Commercial Joint Stock Bank (Eximbank) may be coming to an end.