The Food Administration of Vietnam yesterday received the warning of the European Union about the recall of dried noodles with chicken and beef spices manufactured by Thien Huong Food Joint Stock Company for containing a banned substance. 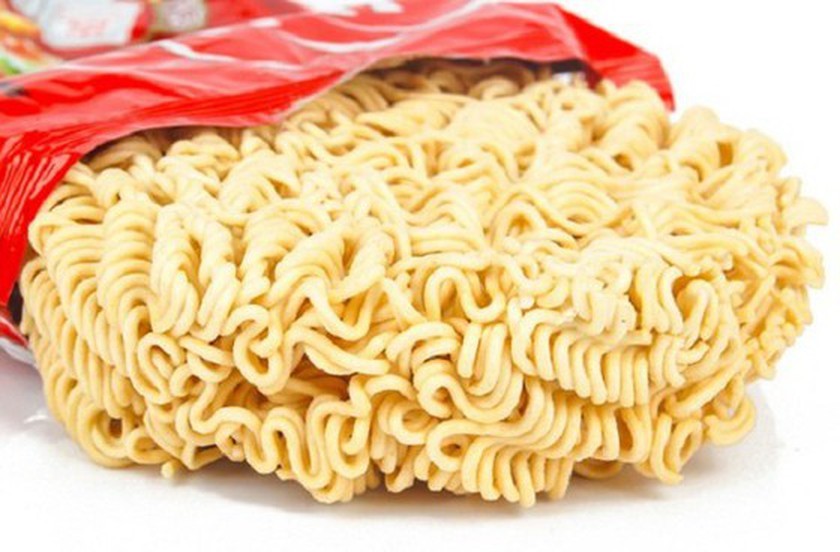 Following the warning for the product recall in the Norwegian market because it contains 0.052mg/kg – ppm ethylene oxide in violation of EU’s directive 91/414/EEC, the Food Administration of Vietnam under the Ministry of Health and relevant agencies worked together to check products of Thien Huong Food Joint Stock Company located at 1 Le Duc Tho Street in Ho Chi Minh City’s District 12 for consumers’ health.

Ethylene oxide is not authorized for use in foods in the European Union because the consumption of products contaminated with ethylene oxide could lead to other long-term health problems.

Regarding the recall of Hao Hao Sour-Hot Shrimp Flavour Instant Noodle Dish and (Good Spare Ribs Flavour Instant Noodle Dish produced by Acecook Vietnam made by the Food Safety Authority of Ireland (FSAI) owing to the presence of illegal pesticide ethylene oxide, Vietnamese food watchdog sent its document to the Department of Science and Technology under the Ministry of Industry and Trade to require verification to announce publicly.

The Science and Technology Department under the Ministry of Industry and Trade today, August 28, asked Acecook Vietnam to promptly respond to a warning over the contamination of its Hao Hao instant noodles and Good vermicelli.