Analysts said a lot of businesses became famous for their success during a crisis. After the 2009-2012 recession, Novaland, Hung Thinh and Dat Xanh became powerful after taking over a series of pending projects in HCM City. 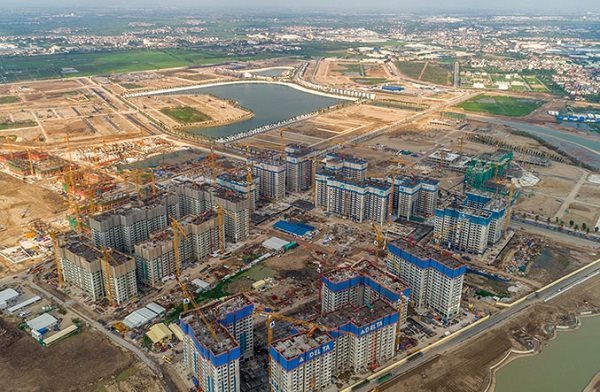 The same scenario may repeat in the current Covid-19 crisis.

Phan Xuan Can, president of Sohovietnam, a consultancy firm, said he has received an email from an investor who showed an intention to buy hotel projects in Vietnam. Tens of clients said they are seeking to buy other kinds of properties.

Can revealed that the investor represents a group of investors with $1 billion worth of capital who want to buy valuable properties. They are in Vietnam to see the projects on site.

The properties Sohovietnam’s clients want to buy include four-star hotels with 100 or more rooms in HCM City, Nha Trang, Phu Quoc and Da Nang, valued at VND400-500 billion for each hotel.

Another client is seeking to buy hotels or offices in HCM City, or buy land with the value of VND1.2-1.3 trillion.

Nomura Real Estate is well known for many M&A deals. The company acquired 24 percent of shares in Sun Wah Tower in district 1, HCM City, took over Zen Plaza building, and cooperated with Phu My Hung to develop Midtown high-end complex.

Under its medium- and long-term business plan until 2028, Nomura Real Estate will invest 300 billion yen, or VND63.6 trillion, in foreign enterprises, with the emphasis on expanding business in the real estate sector in Vietnam.

Su Ngoc Khuong from Savills Vietnam commented that now is a difficult time for many domestic and foreign investors, but a good time for powerful companies to take over valuable properties.

He revealed that some M&A deals are under negotiation with the consultancy from Savills Vietnam, worth over $500 million.

A pandemic will affect the flexibility of the market and it could be a reason for many large-scale asset assignment deals. Covid-19 is likely to accelerate M&A resort real estate affairs as buyers and sellers are ready to negotiate for more reasonable prices.

Offices and project land for apartments and commercial services are believed to be segments that most attract investors. As for hotels, the ones in advantageous positions will still catch attention, but the prices won’t be high if they are offered now.

The Ministry of Construction (MOC) said though the epidemic has affected the real estate market, causing a decline in supply and the number of transactions, real estate prices in some localities are still on the rise.

The slowdown in 2019 and the arrival of the COVID-19 pandemic in the opening months of 2020 saw Vietnam’s property market hit “double trouble”, but experts have said the possibility of a quick recovery remains. 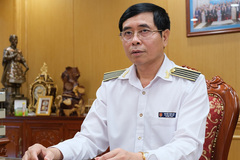