The national oil and gas group PetroVietnam is taking necessary steps to recover the investment capital in unprofitable projects overseas, estimated at $800 million.

The State Audit’s Report submitted to the National Assembly showed that 24 PetroVietnam’s oil and gas projects overseas have been unprofitable over the last 19 years. It is taking back investment capital from the projects, worth $773 million. 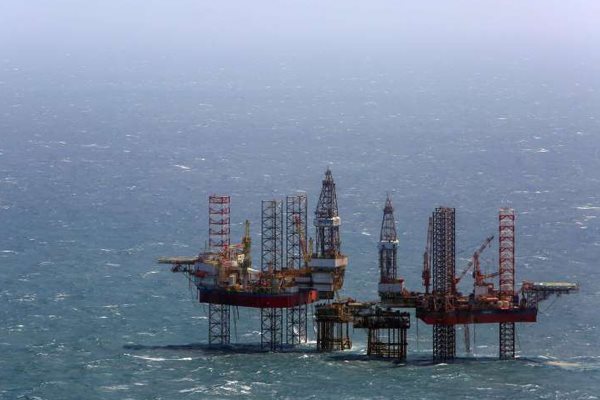 The report mentioned Danan project in Iran and Junin 2 in Venezuela. PetroVietnam had to stop the project after having injected $66 million into them.

As for the oil & gas exploration and exploitation in Peru, it decided to transfer the two projects after investing $849 million.

Meanwhile, Thoi Bao Kinh Te Sai Gon quoted its sources as reporting that only one project in Russia and one in Malaysia have had cash flow back to Vietnam. The other projects, described as ‘black holes’, have sucked away big money and caused major losses.

The sources also said the amount of money PetroVietnam may lose could be much higher than $773 million.

PetroVietnam’s 2017 audited finance report did not mention the investment in Danan project.

As for the project on establishing a joint venture between PVEP (a subsidiary of PetroVietnam and Petromacareo), and the first & second commission payment for the right to join Junin 2 Block in Venezuela, the investment capital was reported at the initial capital level of VND10.753 trillion.

It is highly possible that the VND10.753 trillion will be lost. Meanwhile, it’s unclear about the fate of the third payment of commission ($142 million) to the Venezuelan government for the right to undertake the project.

The $66 million that the State Audit mentioned in its report is just the capital contribution by PetroVietnam. In reality, PetroVietnam also had $442 million in commission. The amount of money was transferred two times to the partner and was mentioned by Deloitte in the 2017 finance report.

Thoi Bao Kinh Te Sai Gon estimates that the total money spent by PVEP in unprofitable overseas projects mentioned in the 2017 finance report amounted to VND31.475 trillion, or $1.368 billion, much higher than the $773 million shown in the State Audit report.

At the moment when PetroVietnam began making investment in the projects, the exchange rate was VND18,000 per dollar. But now, one dollar is priced at VND23,000. The exchange rate fluctuation also needs to be listed as investment cost.

By the end of 2017, the loss from exchange rate fluctuation had reached VND3.413 trillion.

MOIT and PetroVietnam one year ago sent a document to the government asking for permission to cover the losses by allocating its assets within 20 years. However, to date, there has been no final decision.

The police earlier this year initiated an investigation into a loss-making oil exploration project in Venezuela, which was carried out by PVEP from 2010 when Son was PVEP`s CEO.