Pork supply expected to recover from this month: MARD

The total supply will reach over 4 million tonnes of pork this year if the African swine fever epidemic is controlled, according to the ministry.

According to the ministry, the African swine fever epidemic is under control and many localities have focused on re-breeding pigs. Many localities have successfully reproduced pig herds, such as Bac Giang, Vinh Phuc, Phu Tho, Hung Yen, Hai Duong, Nam Dinh, Thanh Hoa, Binh Dinh and Dong Nai, so those provinces have enough supply for themselves and even for neighbouring provinces and cities.

The country now has 24 million pigs, including about 2.7 million sows.

The ministry also said that in January 2020, Vietnam imported about 4,560 tonnes of pork, mainly from Germany, Poland, Brazil, Canada and the US. The imports were expected to continue growing in the coming months.

The ministry asked local enterprises to promote pork imports, while State agencies had created favourable conditions for the quarantine of imported pork.

However, local pork importing businesses said because of the African swine fever they faced difficulties in importing pork due to the low supply on the global market. Meanwhile, pork exporters in other countries usually produced enough pork based on export contracts signed at least 3-5 months ago.

This epidemic had caused pork prices in China to soar, so Chinese enterprises had been willing to import pork at prices 20-30 percent higher and in larger volume compared to Vietnamese businesses.

The ministry said pork imported from the US was currently at higher prices than other countries, such as Brazil, Poland and Australia, and had taken from 35 to 45 days to arrive by marine shipping.

Moreover, local businesses needed more capital for importing pork because they must have deposits of tens of billions of VND to import 200-300 tonnes per month.

At present, the novel coronavirus epidemic has also had a great impact on trade activities, including pork imports by local businesses.

Therefore, MARD has proposed the Ministries of Industry and Trade and Foreign Affairs to offer more support to local businesses in finding pork supply at reasonable prices in the US and other countries.

The Ministry of Finance needs to consider reduction of import tax for US pork while the General Department of Customs should facilitate the customs clearance for imported pork.

Vietnam had 600 Vietnamese enterprises importing cattle and poultry meat in 2019. Of which, there were 150 businesses importing pork, an increase of 50 compared to 2018.

The government orders inspections to lasso in runaway pork prices 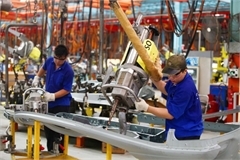 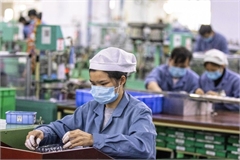 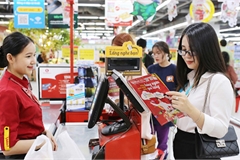 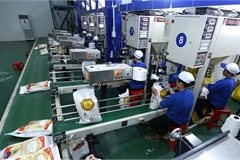 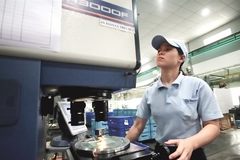 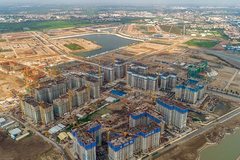 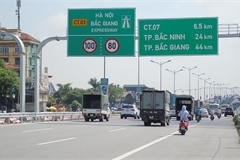 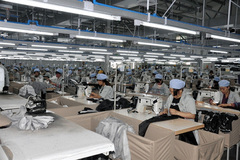 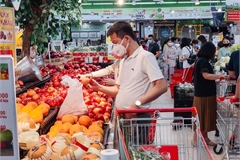 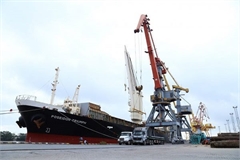 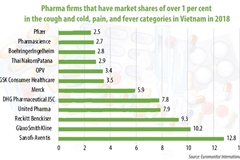 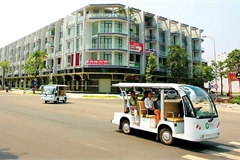 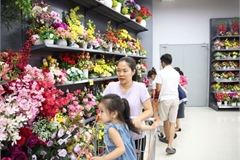 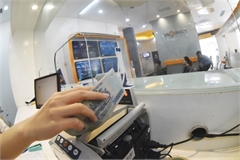 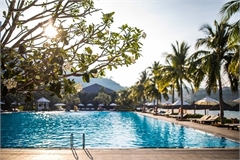 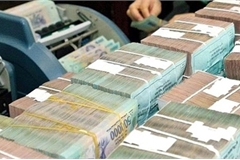 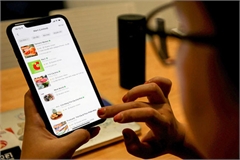 Online food sellers have long been known as a channel to buy local, unnamed products, but now they are growing as an effective source for branded food firms.