Public investment to offer benefits to many local businesses

Public investment is expected to play a very important role in promoting economic growth in 2020 and the enterprises in the building material sector are the biggest beneficiaries, economists say.

Minister of Planning and Investment Nguyen Chi Dung at the April Government meeting held on May 5 presented a report on the draft resolution on implementing solutions to ease difficulties for production and business, accelerate disbursement of public investment and ensure social security in the context of Covid-19. 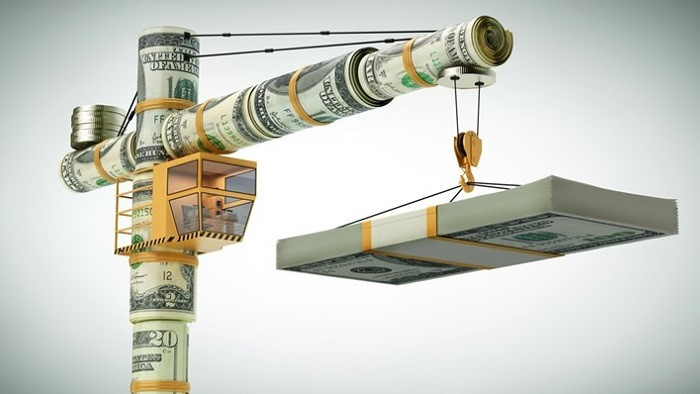 In its reports released in late 2019, VNDirect Securities said the disbursement for public investment would not be stepped up much until the end of 2020. However, the Covid-19 outbreak in January 2020 has changed macroeconomic conditions entirely.

The General Statistics Office (GSO) reported that the GDP grew by 3.82 percent in Q1 2020 compared with the same period last year, an 11-year low in Q1, as all business fields were affected by the epidemic.

VNDirect Securities predicted that Vietnam’s GDP would grow by 5 percent in 2020 (it was 7.1 percent in 2019), while industry and construction, service and agriculture would see growth rates of 5.6 percent, 5.3 percent and 2 percent, respectively.

All the driving forces for economic growth are weak. Exports face lower demand because of the epidemic. Meanwhile, FDI witnessed a sharp fall in Q1 with newly registered capital of $8.6 billion, down by 20.9 percent.

In such conditions, public investment will play an important role in economic growth in 2020 and bring big benefits to building material producers.

The securities company estimated that 40 percent of capital for public investment would be disbursed for 11 component projects of the North-South Expressway and My Thuan-Can Tho Highway.

The building stone providers would be given the biggest push as the stone demand of these project is equal to 30-35 percent of licensed exploitation capacity.

KSB and DHA are the two companies that VNDirect Securities believes would benefit as stone providers have many quarries in advantageous positions, and have large mining capacity and long term mining licenses.

As for bitumen company, PLC, the only listed bitumen manufacturer which holds 30 percent of the domestic market share, has been named by VNDirect Securities.

The other names believed to benefit include Hoa Phat (HPG) in structural steel, which has Dung Quat steel complex, and HT1 and BCC in cement manufacturing.