The deal was the merger of two Vietnamese leading businesses – Vingroup and Masan. The former’s subsidiaries – VinCommerce and VinEco – were transferred to Masan Consumer Holding. 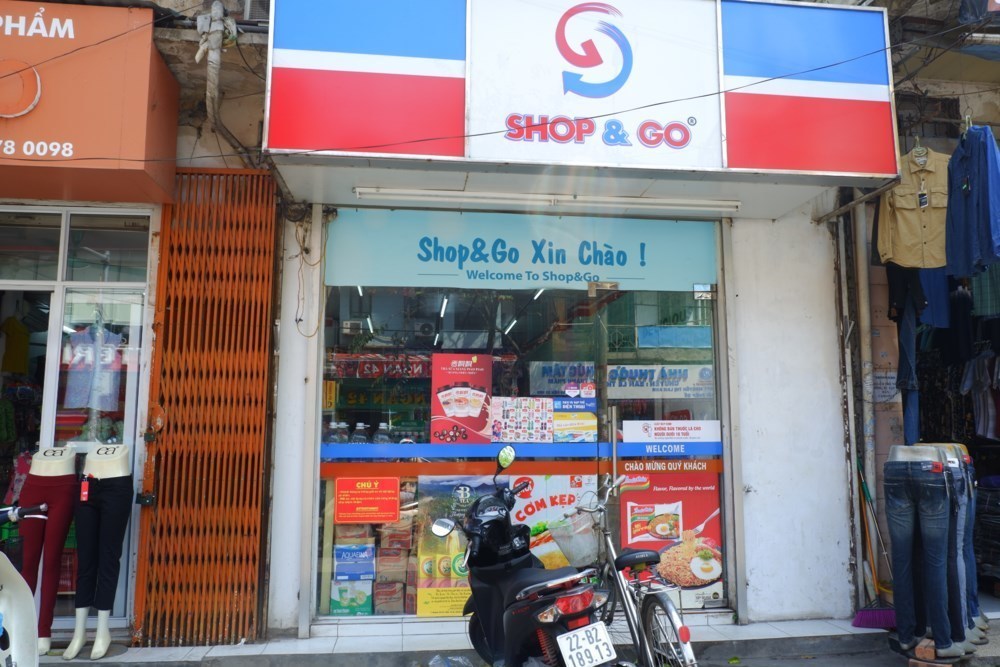 The new company owns a large network of 2,600 supermarkets and VinMart and VinMart+ stores in 50 cities/provinces and 14 hi-tech farms.

The deal was made in the context of the continued expansion of foreign retailers. The agreement between the two powerful groups aims to optimize the advantages of each party and create the leading consumer goods – retail group in Vietnam.

Cua Hieu va Suc Song JSC, the owner of Shop&Go, sold its retail chain to VinCommerce, a subsidiary of Vingroup, for $1.

Established in 2005, Cua Hieu va Suc Song was a consumer goods trader. The first Shop&Go became operational in 2006 in HCM City. After 14 years of operation, the company had 87 convenience stores, of which 70 were in HCM City and 17 in Hanoi.

The chain was tired of the stiff competition in the market. In 2016, the chain reported revenue of VND267 billion and loss of VND40 billion. By the end of 2016, Shop&Go had incurred a loss of VND205 billion, while its chartered capital was VND1.27 billion. The chartered capital increased to VND207.27 billion by October 2018, but this could not help the company revive.

In mid-May 2019, Auchan unexpectedly decided to sell its 18 stores in Vietnam and leave the market.

The retailer from France planned to invest $500 million in Vietnam. However, its business results were poor with 45 million euro worth of revenue in 2018 and a big loss.

Arriving in Vietnam in 2015 and leaving in 2019, Auchan was the last European retailer leaving the Vietnamese market.

It was a big surprise that the buyer of Auchan was the Vietnamese retailer Saigon Co-op.

The fall of Mon Hue chain, owned by Huy Vietnam, drew special attention from the public, partially because Huy Vietnam was famous for huge capital calls.

Making its debut in Vietnam in 2007 and receiving $30 million worth of capital from foreign investors, Huy Vietnam was the pioneer in applying F&B business model.

In 2015, Huy Vietnam once applied for listing its shares on the Hong Kong bourse, planning to mobilize $100 million worth of capital through many different campaigns.

A series of Mon Hue shops in Hanoi and HCM City have shut down, 28 suppliers have denounced the chain of not paying tens of billions of dong.

A lot of events happened in 2019, including merger and acquisitions (M&As). Meanwhile, some e-commerce websites stopped their operation.

Retail sales of goods and services in Vietnam reached VND4.94 quadrillion (US$214.8 billion) in 2019, representing a rise of 11.8 percent over the previous year, according to the General Statistics Office (GSO).