Fearing a slump amid the epidemic, Vietnamese farmers are hesitating to begin new shrimp hatchery crops.

Meanwhile, shrimp demand is increasing rapidly in the world.

Farmers have been urged to begin new hatchery crops as shrimp products now can be exported for good prices. Farming should start as soon as possible, or a serious material shortage will occur, because shrimp hatchery crops last 90-100 days. 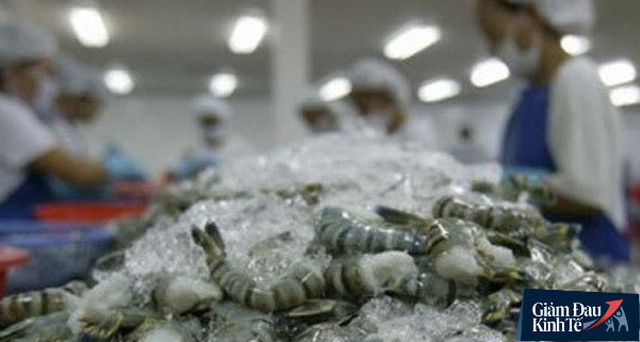 At that moment, ocean lobster, blue lobster and baby lobster were bought by domestic retailers and consumers at prices 50 percent less than usual prices.

The rescue movement partially helped ease losses for farmers. However, the worry about the epidemic and markets still persists.

Vietnam National Television (VTV) reported that farmers in Mekong Delta are hesitating to breed shrimp. They farm on a modest scale for fear of slow sales.

Rumors have also caused shrimp farmers to shrink back.

Farmers also have read false information on the internet which says Vietnam has stopped exporting shrimp to Europe, Japan and the US.

The director affirmed that Vietnam’s shrimp exports have recovered. The country exported $617 million worth of shrimp products in Q1, a slight increase of 0.77 percent over the same period last year.

Meanwhile, brackish water shrimp exports brought turnover of $383.391 million in the first two months of the year, an increase of 2.6 percent. Large markets have increased imports from Vietnam.

Thong Thuan exports $8 million worth of shrimp products each month and needs 40-50 tons of materials each day. However, the material is in short supply.

The director of a seafood processing company said his workshop needs 30-40 tons of materials each day. “It was very easy to buy shrimp with 20-30 shrimp per kilogram, but it is scarce now,” he said.

According to Dang Van Hien, director of Truong Phu Seafood JSC in Bac Lieu province, the shrimp price increased by 7-10 percent within one month.