The Ministry of Labor, War Invalids and Social Affairs (MOLISA) has released a report on salary policy reform applied to workers in different kinds of businesses from 2011 to 2020. 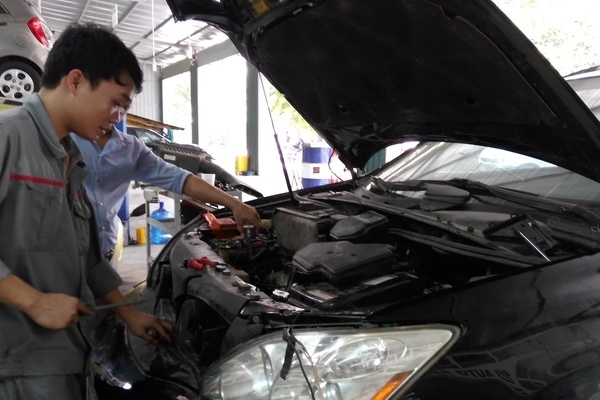 The report pointed out that two different wage mechanisms exist for heads of SOEs.

In single-member companies limited where the state holds 100 percent of charter capital, the pay to managers is defined based on the scale and complexity of the management.

The monthly salary of the heads is equal to the maximum basic wage (chairs of economic groups can receive VND36 million a month). In addition, they also get additional income based on production and business performance.

If the enterprises do well and outperform the plans, they will get bonuses of 1 percent of salary for every one percent of outperformed profits. However, the bonuses must not be higher than 20 percent of the planned salaries.

With this way of calculation, chairs of state-owned economic groups can receive up to VND86.4 million a month in total.

As for joint stock companies, where the state is holding a controlling stake, the salary of managers will depend on their capability of preserving and developing capital of enterprises, and fulfilling obligations to the state, shareholders and employees.

They also will get additional wages in accordance with the fulfillment of profit targets. As such, the total wage is up to VND151.2 million a month, and the amount could be higher if counting bonuses.

According to MOLISA, the wages and bonuses for managers in SOEs have been raised, but they are still just equal to 50 percent of the amounts the managers in others enterprises can receive.

A private enterprise pays VND130-150 million a month to its managers, while commercial banks pay VND150-200 million on average. They also get bonuses based on business performance.

Innovation a must for SOEs

Innovation has become a pressing need for State-owned enterprises (SOEs) which have undergone drastic restructuring during the past decade but their operation efficiency remained lower than expected.

The nation is poised to become a deep seafood processing centre and join the group made up of the three leading seafood producing and exporting countries in the world,