The stock market experienced a sharp decline in Q1. KIS Vietnam has advised investors not to ‘sell in May and go away’.

The Covid-19 situation has created big changes in production, consumption and investment. Undervaluation has helped the market attract new investors, while bank deposit interest rate cuts have prompted people with idle money to invest in assets with higher risks and higher promised profits. 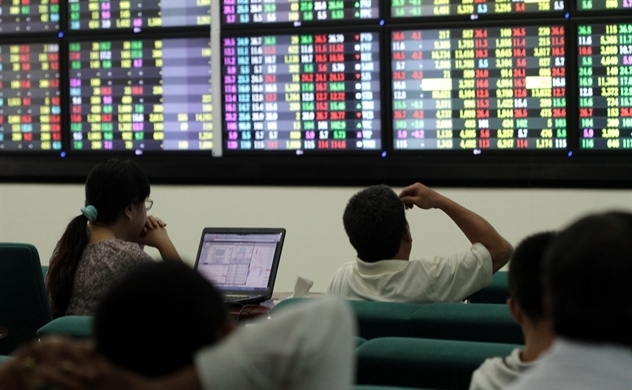 In March, 31,832 individual accounts were created, a two-fold increase compared with the average monthly number in 2019, which was just lower than that of March 2018, when the VN Index reached its peak.

Nguyen Kim Chi, director of Pham Ngoc Thach Branch of KIS Vietnam, confirmed the significant increase in the number of accounts opened in March 2020. More new investors have joined the market, while former investors who left the market some years ago came back. This shows the investors’ ‘bottom fishing’ tendency.

KIS Securities believes that seasonal effect may not work this year and advises investors not to sell stocks in May. It hopes that the market will see slight recovery in the time to come thanks to the new domestic cash flow.

In April 2020, the VN Index regained half of the points it lost in March after the short-term bottom of 649.1 points was fixed in the last trading session of March.

Many economic relief packages have been approved by the government, which brings the hope that the economy will recover soon. This explains why the VN Index soared by 16.3 percent in April compared with the month before, the best growth rate in the last 10 years, though economic activities were pale during that month.

Ironically, the finance, real estate and energy sectors all affected the recovery of the market. The sectors only grew by 13.5 percent, 12.6 percent and 15.6 percent, respectively, in April.

With the collapse of the oil price and the increased bad debts because of Covid-19, investors have reasons to hesitate to buy the shares of the businesses in the sectors.

Even the healthcare sector, which had the best results in the first phase of the pandemic, had a low growth rate of 14.7 percent in April compared with the month before.

In April, the trading value maintained at the average level of VND4.3 trillion per trading session on HOSE. However, the amount of traded stocks and liquidity soared because of low stock prices. Around 285 million shares were traded each session, the highest ever level.

The Vietnamese stock market regained nearly 100 points after a gloomy March, producing one of the best performances among stock markets around the globe.

The number of newly opened accounts has reached a record high at a time when the stock market has fallen sharply.