Sugar industry: some die, others thrive

The sugar industry is experiencing stormy days as prices have dropped dramatically. However, some companies are thriving and plan to ‘swallow’ their rivals.

According to the Vietnam Sugar and Sugar Cane Association (VSSA), the sugar price decreased by 20 percent compared with the same period last year, which has pushed sugar producers to the wall. 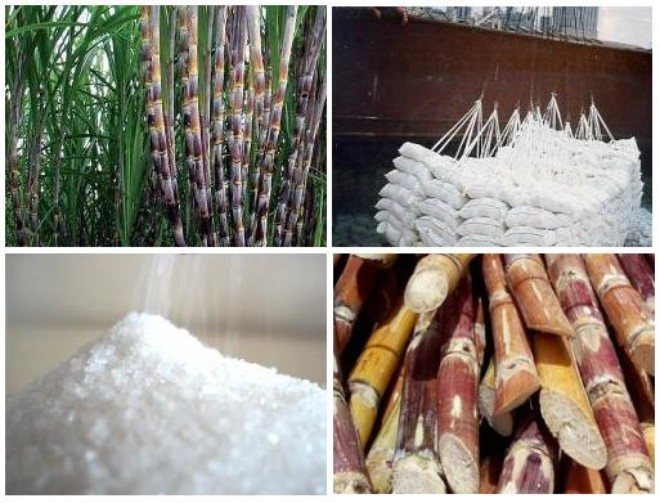 2018-2019 is the third consecutive crop that has been affected by unfavorable weather, price decreases and weak market demand.

VSSA has proposed extending the deadline for implementing ATIGA for 3-5 years to give more time to domestic sugar companies to prepare for the competition with ASEAN rivals.

If Vietnam has to remove the sugar imports quota scheme from January 1, 2020, VSSA says it is necessary to strengthen control over sugar imports by licensing every import deal and only accepting raw sugar.

In fact, analysts commented, the sugar industry, after many years of enjoying protection from the government, still cannot be ready for tariff cuts and customs quota scheme removal.

Because of the sharp fall in sugar prices in the last three years, sugar companies are meeting difficulties. Son La Sugar JSC (SLS), for instance, reported revenue of VND446.7 billion for the period from July 1 to December 31, 2018, which meant an increase of 82 percent. However, its post-tax profit decreased by 37 percent to VND36.3 billion.

The finance report of Kon Tum Sugar (KTS) also showed that the company’s profit decreased to VND1,7 billion as a result of the 24.5 percent sugar price fall.

Lam Son Sugar (LSS) has not made public its finance report, but according to SSC and HCMC Stock Exchange, the post-tax profit of LSS was only VND4 billion in the 2017-2018 fiscal year.

By contrast, the business performance of some large sugar companies is very good. Thanh Thanh Cong – Bien Hoa (SBT), which holds 40 percent of market share, estimated that the amount of sugar consumed in Q3 2018 was 31 percent higher than the same period of 2017.

Analysts said the sugar companies were thriving because they were using advanced technology and optimizing production lines, which reduces cost.

As the market is witnessing a big difference in the business results of sugar companies, analysts predict that more M&A deals will occur in the future.