Go-Viet is speeding up, 'Be' has launched more services, and MoMo has expressed its intention to join the race, while Grab has a new strategy.

After a period of quiet with unchanged services, high-ranking personnel restructuring and a recent strike by hundreds of drivers in HCMC, Go-Viet has returned to the racetrack. 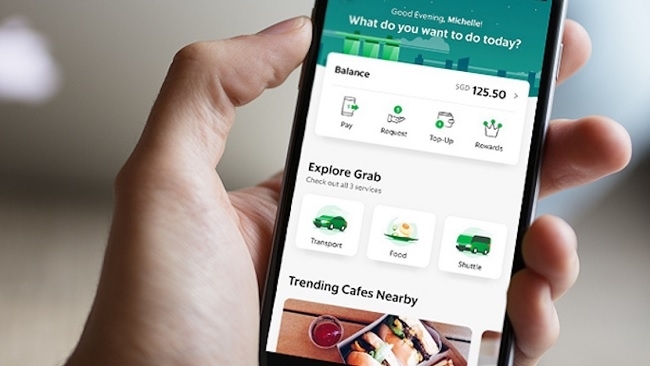 “We will continue to improve and innovate solutions to meet the daily needs of people of Vietnam,” said Le Diep Kieu Trang, CEO of Go-Viet, on the occasion of the first anniversary of the app operation.

Go-Viet now has 125,000 partner drivers and has fulfilled 100 million trips. It witnessed the 400 percent growth rate in number of orders in the last 12 months of operation.

Go-Viet is striving for a ‘super app’, i.e. an app which can provide many essential services, for Vietnam, based on the successful model that Go-Jek, its holding company, is deploying in Indonesia, which has similar economic, social and population conditions.

According to Tran Thanh Hai, CEO of Be Group, Be has 40,000 drivers and it has fulfilled 20 million trips since its launching in late 2018.

The name of the third player could be a surprise to many people. It is not Zalo, which is believed to have powerful financial capability and technical staff to develop a super app like WeChat in China. Instead, MoMo, established as a financial app, mentioned its ambition of becoming a super app in a meeting with the local press earlier this month.

Nguyen Manh Tuong, deputy chair of MoMo, said Google Play Sotre and Apple App Store do not know which group to put MoMo in. At first, MoMo was a financial app, but it has developed many features. Most recently, the app has done gameshows as well.

“MoMo once gave money to users to invite them to use services, but they refused. So, we think it would be better to offer some interesting entertainment to lure users,” Tuong said, adding that MoMo could be called a technology, finance and entertainment app.

Amid a series of moves from rivals, Grab, which brought the concept of 'super-application' into Vietnam and actively promoted it, has shown its strength. The platform has launched membership packages, or pre-paid services for the activities of travel, food and delivery which allow users to save up to 50 percent of real value.

Grab to invest $500 mln in Vietnam in next five years

Grab Holdings Inc. announced on August 28 that it will invest $500 million in Vietnam in the next five years to expand its services in the country.