The businesses of Doan Nguyen Duc, or ‘boss Duc’ as he is called in Vietnam, have been facing difficulties. Although the owner of Hoang Anh Gia Lai Group has had to sell many assets, he remains a stock billionaire.

The  HCM City Stock Exchange (HOSE) announced that Duc registered to buy 50 million HAG shares in the time from October 19 to October 30. 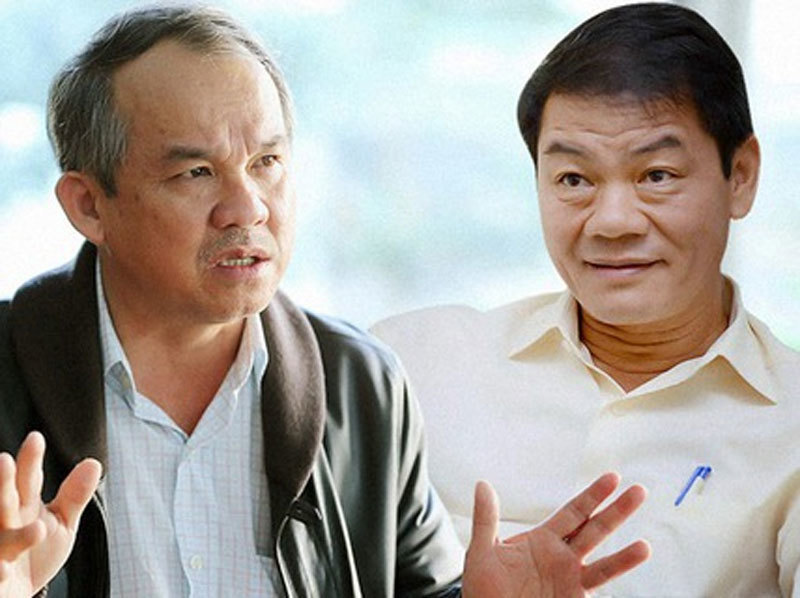 If the transaction succeeds, Duc’s ownership ratio in Hoang Anh Gia Lai Group will increase from 326.7 million to 376.7 million, or from 35.23 percent to 40.62 percent, and his stock asset value will increase from VND1.643 trillion to VND1.894 trillion. Duc will still be among the top billionaires in the Vietnamese stock market.

Duc was recognized as the richest businessman in the Vietnamese stock market in 2008 and 2009 with assets of VND6.2 trillion at that time. But lthe No 1 position has been held by Pham Nhat Vuong since 2010.

Over the last decade, Duc’s businesses have had difficulties because of scattered investments in many business fields. The decisions on shifting from real estate and hydraulic power to agriculture production, especially rubber plantations, could not bring the desired effects.

The projects on raising cows, and growing sugarcane and chili are also unsatisfactory. Duc has sold the sugar cane farming segment to Thanh Thanh Cong of Dang Van Thanh, a major businessman in the sugar industry.

Duc now has high hopes for agriculture projects. HAGL Agrico (HNG), after a period of restructuring with the presence of Thaco, has shown positive signs. Its revenue in H1 increased sharply by 49 percent compared with the same period last year to VND1.17 trillion, with revenue mostly from fruit.