The dilemma of commercial banks

Banks have been warned of a sharp profit decline because of minus credit growth and higher provisions against risks.

As of March 20, the credit growth of the whole banking system had reached 0.68 percent compared with the end of 2019. In the first 80 days of the year, the system provided VND55.7 trillion worth of loans to the economy, which means less than VND700 billion was disbursed a day. 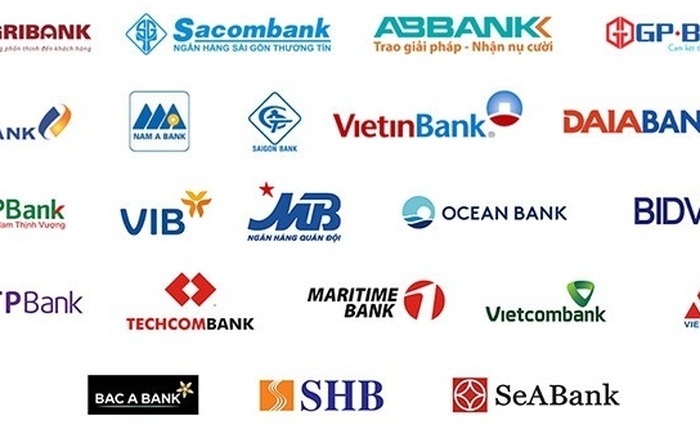 Not only low credit growth, but the bad debt increase will also badly affect business results and banks’ capability of increasing capital. The warning was given by Fitch Ratings in the context of many banks in Vietnam rescheduling debt payments for their COVID-19 hit clients.

SBV reported that as of May 8, the banking system had rescheduled debt payment for more than 215,000 clients with total outstanding loans of VND130 trillion.

According to Fitch Ratings, Vietnam’s banks with a given credit rating had 45 percent growth in overdue debts in Q1 compared with the end of 2019, in the context of a modest GDP growth rate of 3.08 percent, the lowest level since 2013.

The overdue debts are predicted to continue to increase to come as the economic prospects remains gloomy because of weak demand.

The risk of bad debt returned in the first months of the year, after banks reported good results in bad debt settlement at the end of 2019.

According to SBV, about VND2,000 trillion worth of outstanding loans, or 23 percent of total loans, have been affected by the epidemic.

Fitch warned that if banks continue making provisions against risks for new loans which are in danger of becoming bad debts, they would face capital shortage of up to $2.5 billion, equal to 27 percent of stockholder equity at the end of 2019, to satisfy the minimum CAR of 8 percent set by Basel II.

State-owned banks may face the most serious shortages.

Can Van Luc, a member of the National Financial and Monetary Advisory Council, said though the state budget is scanty, it is still necessary to increase the capital of state-owned banks, or their capability of providing capital and easing interest rates to support the economy will be limited.

Eleven out of 26 banks which have released finance reports saw profits decreasing in Q1 2020 compared with the same period last year, including large banks (Vietcombank, VietinBank, MBBank and Sacombank).

Commercial banks are rushing to sell immovable properties which are collateral for unpaid debts. But finding buyers has been difficult.