‘January effect’ refers to the increase of securities' prices. The research works by some experts such as Rozeff and Kinney, Banz and Donald Keim found that stock prices increased more sharply than in any other month. 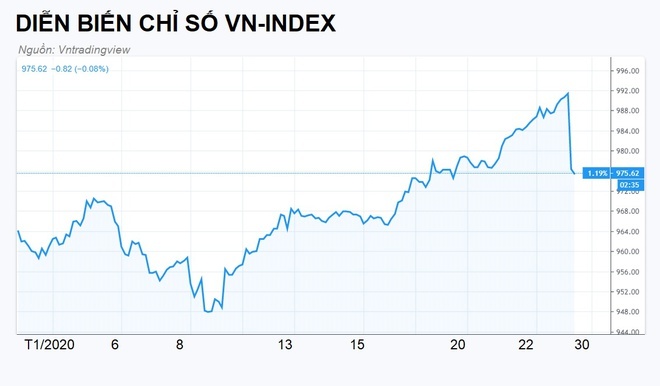 The January effect mostly affects small caps rather than mid or large caps.

According to Tran Truong Manh Hieu from KIS Vietnam, the data about Vietnam’s market is limited, which makes it difficult to verify the January effect in a scientific way.

There is not much evidence to show if the January effect worked in Vietnam in the last decade, but statistics show that the stock prices increased in January.

There are many different explanations about the effect. However, according to Hieu, the theory about transactional behaviors by institutional investors is the most logical one.

Fund management institutions tend to assess the investment efficiency at the end of every year to report to investors. During the process, they restructure their portfolios to ‘polish’ investment results by selling stocks which don’t bring high profits or bring high risks.

The action causes the market to decline in the last months of year. Meanwhile, they begin the disbursement for caps with high potential in January to begin a new investment period, thereby, causing high demand in the market and affecting the stock market index.

Hieu said investors can make investments based on the January effect by supervising thoroughly stocks with small capitalization value because of good profitability. However, the liquidity of the caps is not attractive, so investors have to accept risks.

Meanwhile, Nguyen Trung Du from VN Direct Securities commented that once the Vietnamese stock market becomes more professional, the January effect can only serve as a factor for reference. In fact, the profitability will depend largely on the stock portfolio.

“In the last two years, many caps still saw prices increasing despite the ups and downs of the VN Index. Investors, therefore, should pay attention to the ‘health’ and business performance of listed companies instead of expecting good luck. 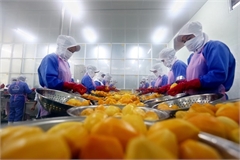 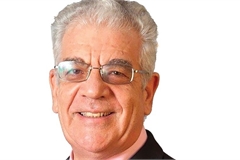 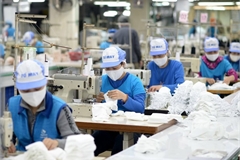 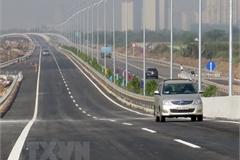