The kings of cash

The total amount of cash that businesses held at the end of 2018 hit VND433 trillion.

A report found that by the end of Q1, 41 out of 769 listed companies had a cash balance and cash equivalent of VND1 trillion or more, not including banks and insurers. 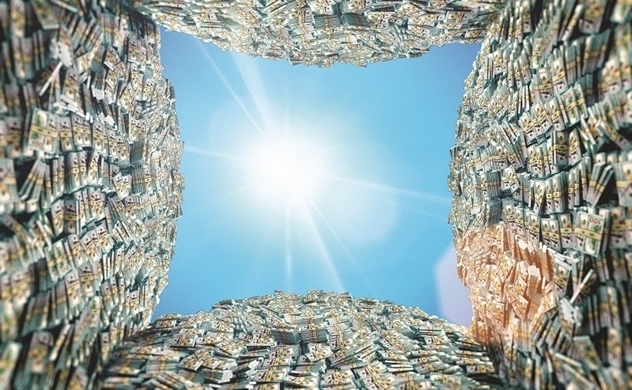 If counting the ‘holding-to-maturity investments’, mostly long-term (more than 12 months) bank deposits, the number of businesses which have more than VND1 trillion in coffers would be 73.

These are all the enterprises leading Vietnam’s key business fields and all of them have large operation scale. The total assets of Vinamilk (VNM), Sabeco (SAB), Masan (MSN), Novaland (NVL), Hoa Phat (HPG), FPT and The Gioi Di Dong (MWG), for example, are worth billions of dollars, and most of them have revenue of billions of dollars.

“The cash balance at the majority of businesses is reasonable,” saud Hoang The Trung from Shinhan Securities Vietnam. On average, 73 businesses have a ratio of cash to total assets at 25 percent.

He went on to say that in the current context of stiff completion and changeable conditions, keeping 15-30 percent of assets in cash is a reasonable move.

The amount of cash allows enterprises to overcome difficulties and grab business opportunities in the future. This also helps enterprises make re-investments in technology to improve business efficiency.

At some enterprises, the amount of money they have is high but not high enough to satisfy investment needs.

GAS, for example, is holding VND27 billion, but the money is still not enough for upcoming projects such as Nam Con Son 2, Sao Vang – Dai Nguyet and Thi Vai LNG Depot.

Meanwhile, the Airports Corporation of Vietnam (ACV) has VND25 trillion, but it’s still too small to expand T3 Terminal at Tan Son Nhat Airport and Long Thanh Airport for the first phase.

Therefore, the ‘kings of cash’ also have to borrow money. Vingroup, Novaland and Petrolimex are all big debtors, having borrowed tens of trillions of dong, mostly through long term loans and bond issuance.

Trung believes that businesses will maintain the ratio of cash to total assets at 15-30 percent, the level which allows them to improve liquidity and protect business resources, especially as long-term interest rates are predicted to rise.