Thoi Bao Kinh Te Sai Gon cited a report from the Commission for the Management of State Capital at Enterprises (CMSC) that found that Vietnam Airlines had reported a loss of VND20 trillion and cash flow deficit of VND15-17 trillion. 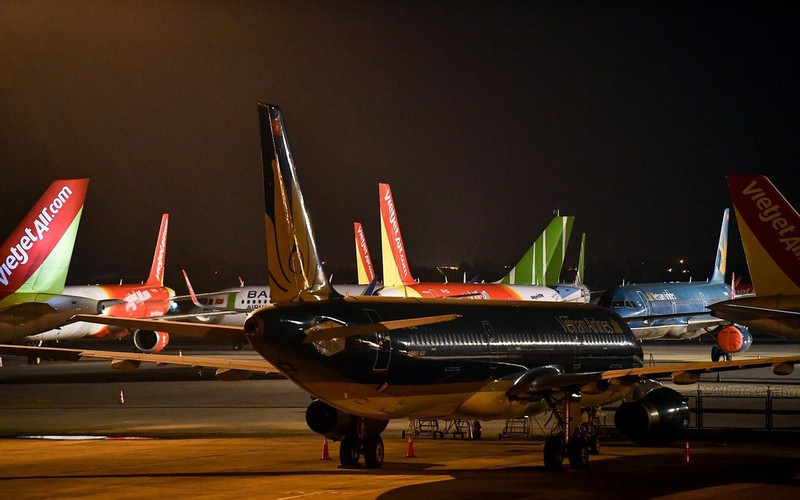 In a document to the Prime Minister, the Ministry of Transport (MOT) said it has assigned the Civil Aviation Authority of Vietnam (CAAV) to figure out a protection policy in terms of slot allocation and domestic air transport growth to help the national airline develop in a sustainable way.

Duc, who is a member of the Vietnam International Arbitrary Center, warned that the action of protecting Vietnam Airlines, if taken, will violate laws and regulations.

Duc said that protection policies support the development of a young but potential economic sector.

They also support domestic enterprises that are in unfair competition with foreign enterprises that receive a subsidy from the governments, or when natural calamities and epidemics break out.

However, if the state management agency (MOT) wants new policies to protect one enterprise (Vietnam Airlines), this will violate many laws, including the Competition Law, Civil Aviation Law, Enterprise Law and Investment Law. This will also violate bilateral and multilateral commitments and agreements of which Vietnam is a member.

The laws in general and the four laws cited above clearly stipulate the principle of equal treatment to all enterprises and economic sectors.

Clause 4, Article 5 of the 2014 Investment Law stipulates that the State treats all investors equally.

Article 53 of this law requires the Ministry of Transport to coordinate slots in a way to ensure publicity, transparency and non-discrimination.

About 100 British nationals have flown home from Vietnam and Cambodia on a Vietnam Airlines flight specially arranged by the British Embassy in Vietnam and Vietnamese authorities.