Oil country tubular goods (OCTGs) are essentially tubes that are used in oil and gas production. 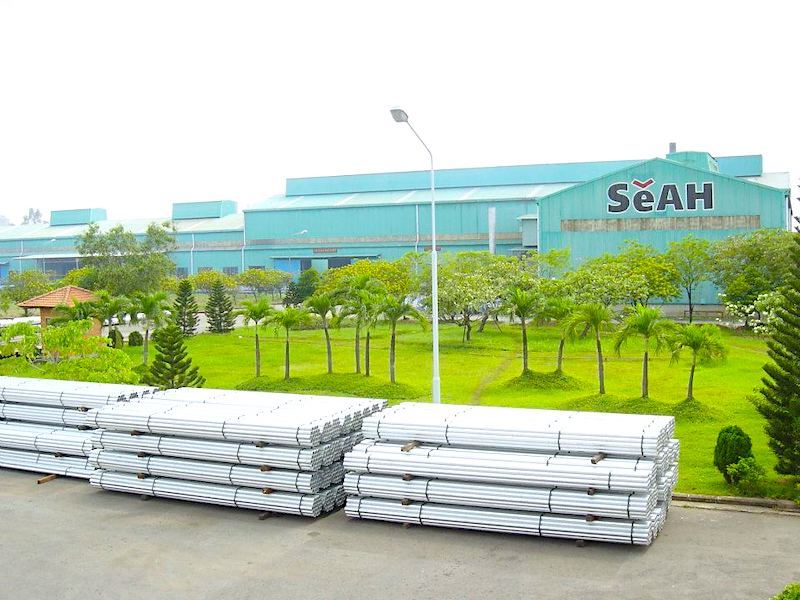 Vietnam-based exporter SeAH Steel VINA Corporation (SSV) enjoyed a 0% anti-dumping tariff for certain oil country tubular goods (OCTG) during the period from September 1, 2018, to August 31, 2019, according to the latest conclusion of the US Department of Commerce (DOC).

The DOC announced the result of the third administrative review for Vietnam’s OCTG during this period, said the Trade Remedies Authority of Vietnam under the Ministry of Industry of Trade.

According to the DOC’s conclusions, other Vietnamese manufacturers and exporters will be imposed a general anti-dumping margin of 111.47%, which was similar to the previous reviews.

The US data showed in 2020, Vietnam earned an export turnover of OCTGs to this market of nearly US$17 million, mainly from the SSV.

For enterprises wanting to export OCTGs to the US, they can ask the DOC to review under the new exporter mechanism to enjoy separate tariffs, according to the Vietnamese authority.

The enterprises are advised to contact the Foreign Trade Remedies Handling Office under the Trade Remedies Authority of Vietnam to receive more support on the review process and procedures in line with the new exporter mechanism.

According to the Vietnamese authority, the US initiated an anti-dumping investigation on OCTG imports from Vietnam and eight other countries in 2013 and issued the final decision in 2014 with an anti-dumping margin of 111.47% for Vietnamese enterprises.

Although local iron and steel prices have dropped, they are still at high rates, up 1.7 times compared to the end of 2020, causing investors and construction contractors to suffer.