The information was given by Vietnam Airlines General Director Duong Tri Thanh at a meeting between Hanoi authorities and local enterprises on their operations amid the pandemic. 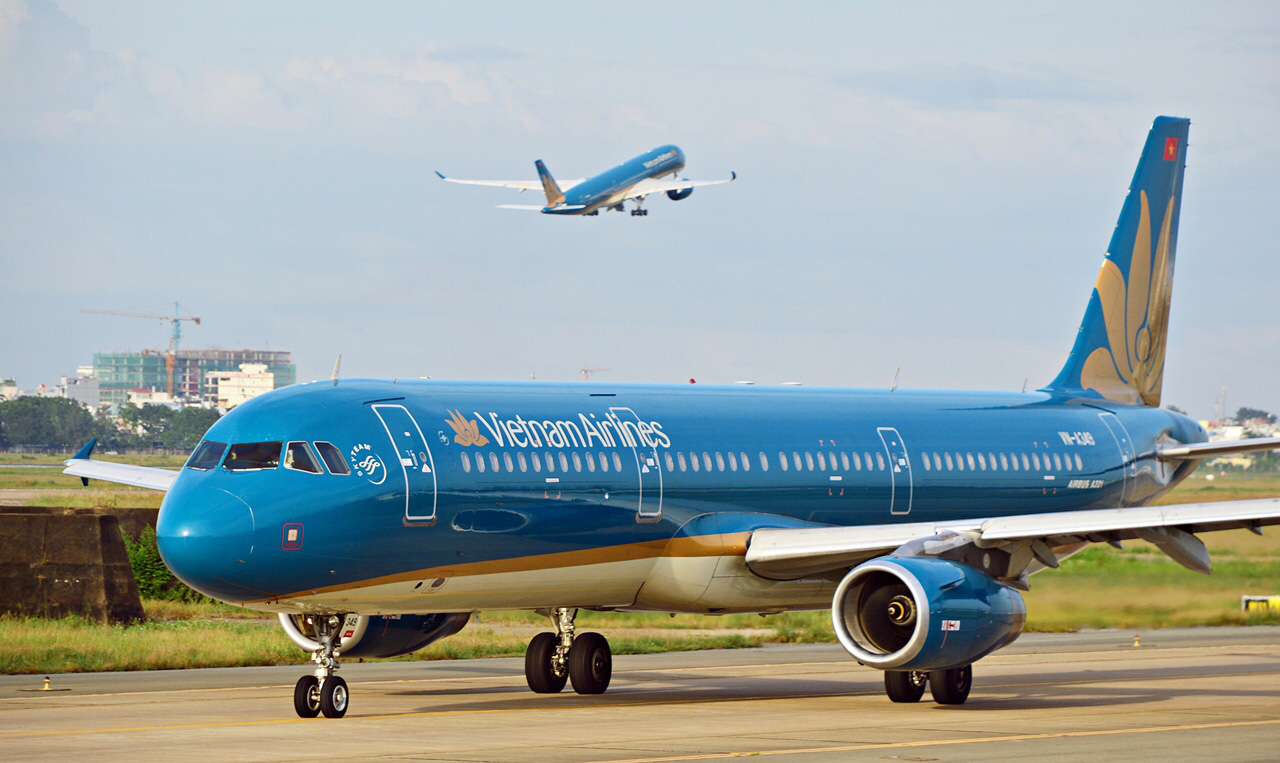 An airplane of Vietnam Airlines

Thanh said that now Vietnam Airlines mainly focuses on how it can recover after Covid-19. So, the plan to buy 50 new airplanes is among the measures.

According to Thanh, since the start of the social distancing, only 2-5% of the carrier’s flight capacity has been utilised. For international routes, Vietnam Airlines’ flights mostly repatriated Vietnamese citizens and transported medical equipment. Around 3,000 flight attendants and 1,000 pilots have been affected by the pandemic.

With the current fleet of around 100 airplanes, Vietnam Airlines can cover losses caused by Covid-19 if operations remain good for the next five years.

It would have previously taken Vietnam Airlines 3-4 years to be handed over with airplanes, but now, it would be much quicker as many airlines have cancelled their orders due to their financial difficulties due to Covid-19.

The Ministry of Transport said it did not assign the Civil Aviation Authority of Vietnam to study a protection policy dedicated to Vietnam Airlines, which recently reported a loss of VND20 trillion due to the impact of the COVID-19 pandemic.

The Civil Aviation Administration of Vietnam (CAAV) has proposed that the Government provide urgent support for aviation firms, which have been badly affected by the coronavirus outbreak.