A series of commercial banks, including the big four, are planning to issue shares to foreign investors.

At a meeting with the local press late last week, Nghiem Xuan Thanh, chair of Vietcombank, repeated what he said at the 2019 shareholders’ meeting that the bank is selling 6.5 percent of shares to investors, mostly foreign ones. 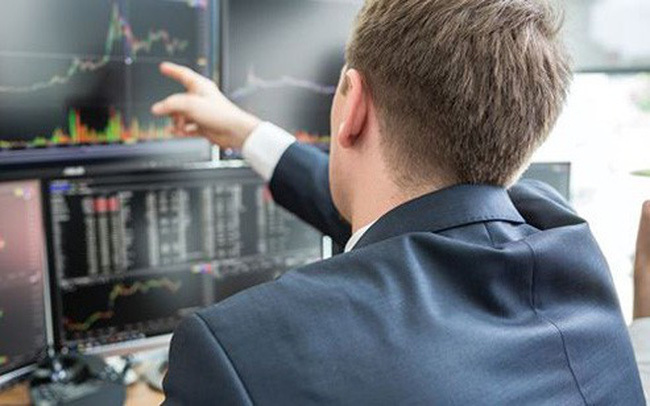 In 2018, the bank could only sell 3 percent of capital to GIC from Singapore and the existing shareholder Mizuho, collecting VND6.2 trillion.

MSB’s CEO Huynh Buu Quang also told the local press that the bank is negotiating with foreign investors in a plan to sell shares.

MSB has organized roadshows in Thailand and Singapore, and is going to organize one roadshow in Hong Kong in some days.

Prior to that, to prepare for the share offer campaign, the bank spent VND770 billion to buy 70 million treasury stocks, raising the total treasury stocks it is holding to 100.5 million.

Earlier this year, the story about the lifting of the foreign ownership ratio ceiling at Military Bank was put into discussion at the shareholders’ meeting.

Military Bank’s CEO Luu Trung Thai said the bank is selling 258.4 million shares and selling back 47 million treasury stocks it is holding in the third or fourth quarter this year, targeting both Vietnamese and foreign investors.

In 2017 and 2018, many Vietnam banks gained satisfactory achievements in selling shares.

Techcombank made a new record in 2018 when successfully selling 164 million shares, or 14 percent of the bank’s charter capital, to foreign investors. With the selling price of 128,000 per share on average, the bank collected VND21 trillion, or $922 million, creating the largest IPO in Vietnam.

Two years ago, local newspapers reported that BIDV found a foreign investor – KEB Hana Bank from South Korea. However, there has been no further information about the deal.

Bizlive commented that it is still unknown whether the plans to seek new capital by the banks can succeed.