Foreign funds are still pouring millions of dollars into Vietnamese startups because many believe they will see a startup boom when the pandemic ends. 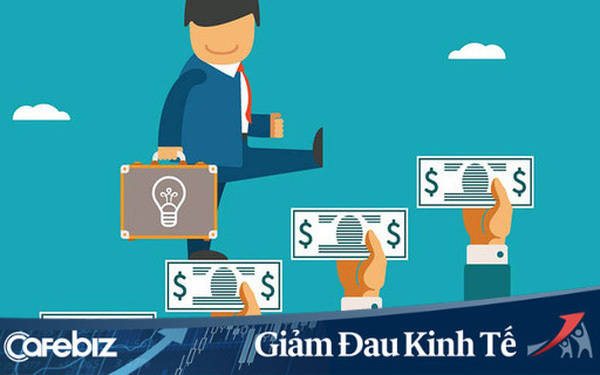 The founders of Sieu Viet include Phan Minh Tam, chair of STI, which invested in 30Shine, Anycar and 24h.com.vn, and Xuan Minh, the director of Sieu Viet.

Sieu Viet is the fifth investment deal of Affirma Capital in Vietnam since 2014. The other four include N Kid Corporation, Online Mobile, Loc Troi Group and Golden Gate.

Also in February, Go2Joy, a hotel booking app, raised $2.5 million in a Series A funding round led by STIC Ventures, according to DealStreetAsia.

The other startups that have received capital from STIC Ventures include Tiki, Cammsys Vietnam and Nanogen Pharmacy.

Waves, the sound-focused content platform founded by Kevin Cao and Ben Minh Le last year, announced a successful call for $1.2 million worth of seed capital from a partner from Singapore - Insignia Ventures Partners last February. Other investors include Hustle Fund and Skystar Capital.

Waves provides professional recording, video and audio services with modern equipment, studio, editing and marketing. The startup strives to become one of the leading platforms in Southeast Asia for podcast and recording content.

On February 17, TopDev, a recruitment network in Mobile & IT fields, received strategic investment from SaraminHR. The deal is part of the South Korean recruitment company’s global development strategy.

The value of the deal was secret, but analysts said this is a 7-digit number in US dollars.

TopDev has 300,000 profiles of developers and 5,000 regular clients who are technology firms in Vietnam and the region.

In early March, Tech in Asia reported that STI had made a strategic investment in JupViec, a home help service website, and had become the largest shareholder. Tran Tuan Tai, STI’s investment director, said the value of the deal was several million dollars.

The total investment capital was $1.2 million, including $500,000 from Shark Dzung Nguyen, director of CyberAgent Vietnam and Thailand.

Can Tho City to build startup ecosystem

The Axie Infinity game was made with blockchain technology with a high security level. It generates the highest revenue of any blockchain game in the world.