The General Department of Customs (GDC) reported that in the first five months of 2019, Vietnam exported $12.1 billion worth of textiles and garments, an increase of 11.5 percent compared with the same period last year, accounting for 12 percent of total export turnover 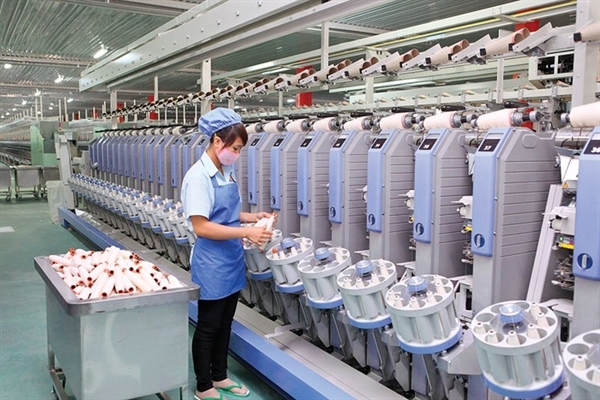 Vietnam’s products mostly went to the US market which consumed 46.7 percent of Vienam’s textile and garment exports, valued at $4.42 billion, up by 8.8 percent. Japan consumed $1.16 billion worth of products.

As for Canada, the textile and garment exports to the market in the first five months reached$280.06 million, accounting for 2 percent of total export turnover only, but this represented the high growth rate of 22.3 percent.

According to the Ministry of Industry and Trade (MOIT), more than 400 C/Os have been granted to the exports to Canada since March 8, most of which were textiles and garments, tmwhich enjoyed tax cuts right after CPTPP took effect.

Do Thi Thu Huong, Trade Counsellor to Canada, said the tariff gap will serve as the driving force to boost Vietnamese exports to the market.

Statistics showed that exports to Canada have increased by over 70 percent and exports to Mexico by 8 percent. Both are countries that Vietnam did not have FTAs with in the past.

“This shows that CPTPP has begun bringing benefits,” an MOIT official said

VNDirect Securities, in its latest report, also commented that the textile and garment industry is getting benefits from trade integration, saying that the industry is ‘witnessing the highest growth rate in the world with a positive outlook’.

The diversification of export markets will help Vietnam ease reliance on the US market and ensure positive outlook for the industry. The exports to the US now amount to 38.6 percent of Vietnam’s textile and garment exports.

VNDirect Securities’ analysts believe that the global supply chain relocation from China to Vietnam would bring more orders to Vietnam and help it expand the market share in the US.

“Vietnam's production capacity is improving. Vietnam's textile value chains are being improved thanks to the strong flow of FDI, focusing on upstream production (yarn and fabric),” the report said.

Textile, garment and footwear products made in Vietnam will not enjoy immediate tariff cuts after the EU-Viet Nam Free Trade Agreement (EVFTA) comes into effect.