Vietnam: the rare economy that still grew during Covid-19 pandemic

Vietnam’s GDP grew by 2.12 percent in the first nine months of the year compared with the same period last year, the lowest growth rate since 2011, according to the General Statistics Offic. 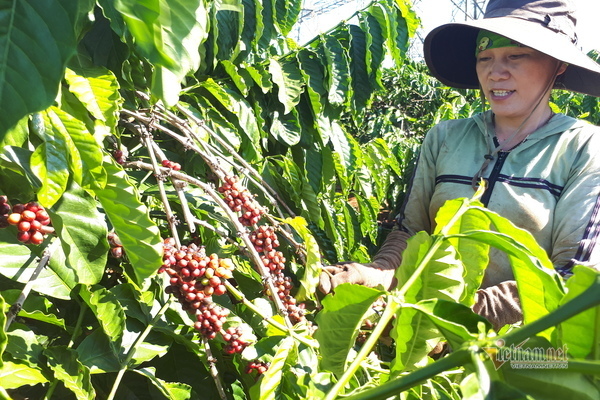 However, the low growth rate is still very encouraging in the context of Covid-19 which has seriously hit all economies globally.

What is noteworthy is that Vietnam obtained a growth rate of 2.62 percent in Q3. This shows that Covid-19 has been controlled in the country and the economy has entered the ‘new normal' period.

Agricultural production, forestry and seafood grew by 1.84 percent, making up 13.62 percent of total growth, while industry and construction grew by 3.08 percent, contributing 58.35 percent to the total growth rate. The figures were 1.37 percent and 28.03 percent for the service sector.

The low growth rate of the agricultural production, forestry and seafood sectors was attributed to drought and saline intrusion, Covid-19, and African swine fever (ASF).

The number of newly set up and restored businesses in the first nine months of 2020 reached 133,600, an increase of 2.9 percent over the same period last year.

A survey on the business trends of manufacturing and processing enterprises found that enterprises were optimistic about production and business in Q4, with 81 percent of enterprises believing that the situation will be better.

Around 99,000 businesses were registered in the first nine months of the year, while 38,600 suspended operations, an increase of 81.8 percent over the same period last year.

This survey also found that 32.2 percent of enterprises thought the situation in Q3 would be better than in Q2, while 31.9 percent said they would still face difficulties and 35.9 percent said that business would be stable.

Despite challenges, many Vietnam enterprises are still ‘swimming against the current’, and continuing to implement their investment projects.

The Ministry of Planning and Investment (MPI) has been asked to meet the goal of 6-6.5% GDP growth in 2021.