The concern about Chinese investments were raised after the Ministry of Planning and Investment (MPI) released a report showing that China is standing firmly in the No 1 position on the list of leading foreign direct investors in Vietnam. 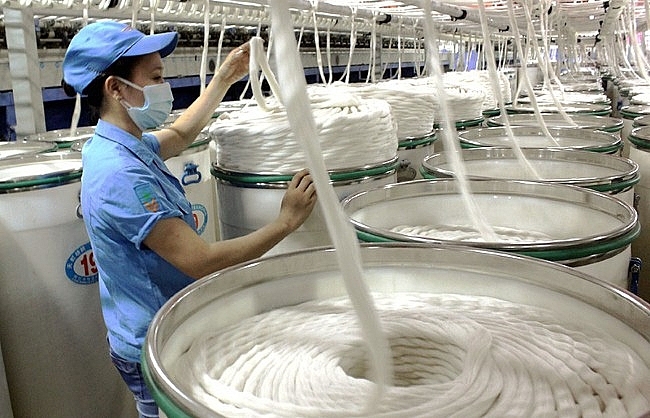 Chinese registered $1.3 billion worth of FDI in the first four months

In the first four months of 2019, Chinese investors registered $1.3 billion worth of FDI in 187 projects. The investments mostly were for the processing & manufacturing industry, real estate and distribution.

They also are interested in textiles & garments, footwear, yarn, civil engineering, thermopower and mining, labor intensive industries which have a negative impact on the environment and can be exploited by Chinese to boost their exports to other countries.

While appreciating the positive impact of FDI on the national economy, Pho said that a poor consequences remain unsolvable.

The Thai Nguyen Cast Iron & Steel project, with outdated technology, cannot operate, the bauxite mining project in the Central Highlands runs ineffectively and the elevated railway has become ‘famous’ because of an industrial accident.

An analyst, agreeing with Pho, said Vietnam has not had much benefit from Chinese invested projects.

Meanwhile, the Chinese investors’ presence in the retail market has raised concern that low-quality and counterfeit goods will flood Vietnam and corner the market.

“These projects are a part of the China’s ‘one belt, one road’ strategy, under which Chinese is accelerating outward investments to export labor, capital and backward technologies to developing countries,” the analyst said.

“Remember that many countries in the world have refused Chinese capital for fear of long-term consequences,” Pho commented. 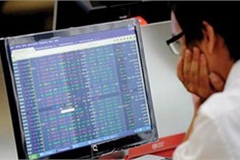