When will the second unicorn startup appear in Vietnam?

The startup ecosystem has been developing very strongly over the last 15 years, but no other unicorn startup has appeared, except VNG, which was valued at $1 billion in 2014.

There are 326 unicorns globally, most of them technology firms. Vietnam only has one – VNG. 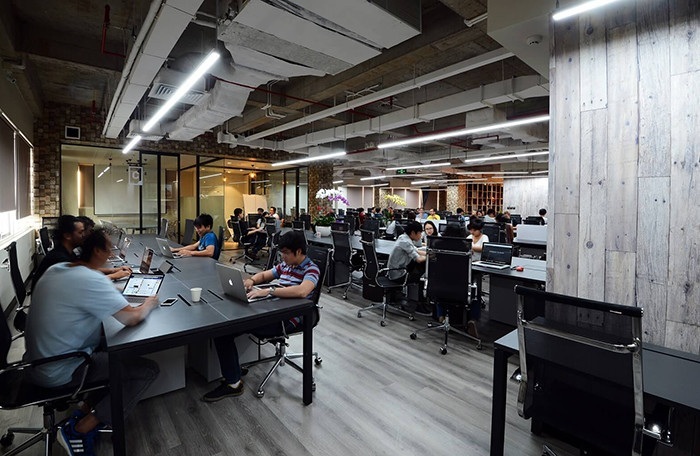 A survey by Google and Temasek found that the value of Vietnam’s digital economy rose to $9 billion in 2018, and the figure is expected to reach $30 billion by 2025. However, the figures are not enough for Vietnam’s startups to turn into unicorns.

Explaining this, experts said the ideas and the path followed by Vietnam’s startups are not attractive enough to large investment funds, while the products and services are still small and the policies for startups remain unfavorable. One of the biggest problems in Vietnam is the gap between policymaking and policy implementation.

The government has recently set a series of policies offering incentives to startups in science and technology. Under the Decree 13, science and technology firms can enjoy preferential corporate income tax, land rent reduction and get preferences in accessing credit. One of the most attractive investment incentives is the four-year tax exemption and 50 percent tax reduction in the next nine years.

Analysts commented that startups in Vietnam are facing difficulties, especially in calling for investment capital. Pham Kim Hung, CEO and founder of Base.vn, said there are not many investment funds in Vietnam. Meanwhile, investment funds tend to pour money into startups which have developed to a certain level, rather than newly set up ones.

“In the US, startups prove their potential with ideas. Meanwhile, in Vietnam, startups have to do this with figures,” he commented.

However, reports all say that more and more investors are eyeing Vietnamese startups and Vietnam has become a potential destination for venture funds thanks to macroeconomic stability and the attractiveness of the population structure.

Two years ago, Vietnam ranked fifth out of six ranked countries in the amount of capital poured into startups. In 2018, Vietnam jumped omto the third position. Vietnam has a high number of large-scale startups in the internet sector. One of them is VNG.

Le Hoang Uyen Vy from ESP Capital said Vietnam's startup community has seen a remarkable growth in investment capital, both in amount and number of deals, since 2018. The number of investment funds participating in the Vietnamese market is growing strongly. In H1 2019, this number surpassed that of the entire 2018.

Vietnam's start-up sector is closing the gap with regional leaders Indonesia and Singapore with new investment, according to a Nikkei Asian Review article.