Some experts have raised concerns that foreign investors with powerful financial capability may swallow up the domestic petroleum distribution system. If this happened, Vietnam’s energy security would be in danger, they say.

The Government Office has sent a dispatch to MOIT conveying the instruction of the Prime Minister Trinh Dinh Dung related to a decree to amend and supplement articles of Decree 83 dated September 2014 on petrol and oil trading. 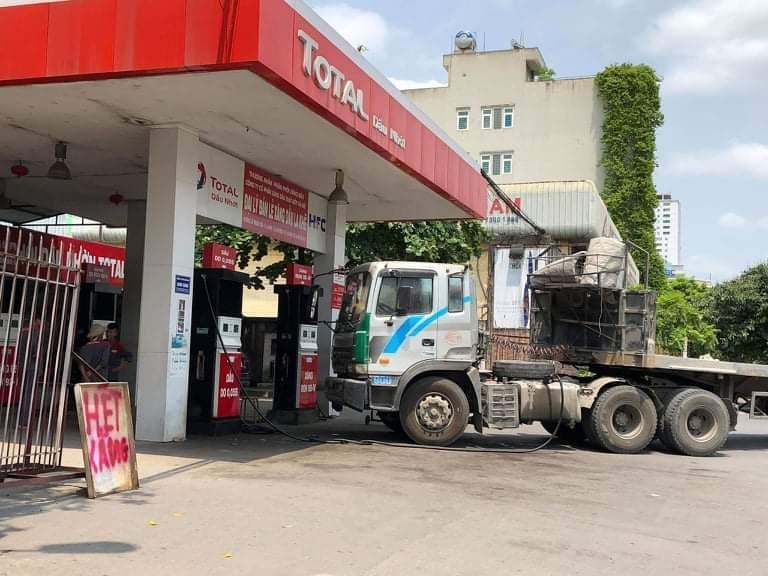 Under the draft decree, Vietnamese petrol and oil traders with production activities would be allowed to transfer their shares to foreign investors, but the amount of shares to be transferred would not be higher than 35 percent.

Many experts and businesspeople have voiced their concern about the issue.

This is also contrary to MOIT’s Circular 34/2013 in 2013 which sets a roadmap for goods trading and directly related goods trading activities of foreign invested enterprises (FIEs) in Vietnam.

If foreign investors held 35 percent of shares of petroleum distribution companies, they would just need to collect another 16 percent of shares by some means or another to obtain the right to control the enterprises.

Petrol and oil are strategic products. If the petroleum distribution market is controlled by foreigners, Vietnam would fail to regulate the domestic prices if the world market fluctuates in an adverse way. It would also be difficult to distribute petrol and oil in remote and border areas.

A debate has emerged about whether it is the right time to allow foreign investors to hold 35 percent of shares of Vietnamese distribution companies.

Nguyen Loc An, deputy director of MOIT’s Domestic Market Department, sent a document to the Prime Minister, making suggestions to the draft decree.

Citing regulations and international commitments, An said Vietnam has not committed to opening its petroleum distribution market.

Under current Vietnamese laws, FIEs don’t have the right to export, import, and distribute petroleum products.

The regulations are designed to ensure energy security and to prevent the domestic petrol distribution system from being controlled by foreigners, and to ensure that petroleum products will be supplied in all situations.

An pointed out that if Vietnam allows FIEs to join the petroleum distribution market, this would not be in line with international commitments, the National Assembly’s Resolution No 71/2006, the Investment Law, the Law on Promulgation of Legal and Normative Documents, and the Law on Treaties.

An warned that even if foreign investors have no more than 35 percent of shares, they still can join forces with other shareholders to form groups of shareholders that have veto power.

The trio of ‘petrol tycoons’ in prison