Bloomberg reported that the US FED has decided to keep the reference interest rate unchanged at 2.25-2.5 percent after a meeting discussing the monetary policies last week. 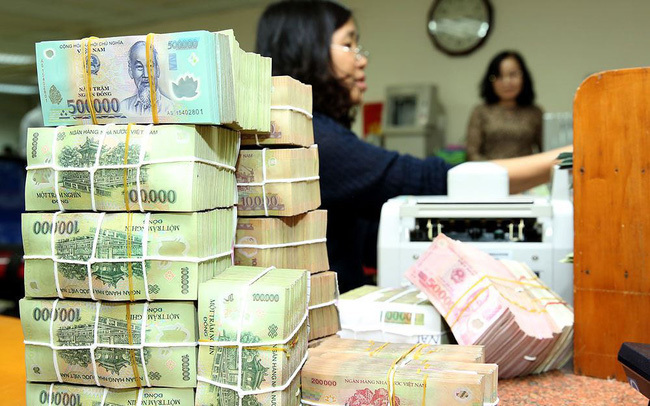 The US FED may issue the first interest rate reduction since 2008 because of uncertainties the economy is facing. Observers believe the US FED is very likely to ease the interest rate in July.

ECB has also signaled the prime interest rate cut soon and the possibility of resuming the quantitative easing program if the inflation rate continues to be much lower than the targeted 2 percent.

Australia, India and Russia have also slashed interest rates in an effort to boost economic growth.

Bui Quang Tin, chair of Bizlight Business School, said there is a possibility of the US-China trade war turning into a monetary war.

“Amid uncertainties, the moves by the central banks of cutting interest rates to support the economies are unreasonable behavior,” Tin commented.

In Vietnam, the deposit and lending interets rates began escalating in the beginning of the year. With the inflation rate controlled, the State Bank of Vietnam (SBV) continues using necessary tools to regulate the supply-demand balance in the monetary market.

SSI Research reported that in the week from June 17 to 21, SBV withdrew VND3.179 trillion from circulation, mostly through T-bonds, thus raising the total number of T-bonds in circulation to VND68 trillion.

As the liquidity is profuse, the interbank short-term interest rates have decreased to 3.1 percent per annum (overnight) and 3.28 percent (one week loans).

According to SBV, the proportion of short-term capital used for medium- and long-term lending in late April 2019 was 31 percent and 31.5 percent for state-owned and joint stock banks, respectively, a decrease from 31.6 percent and 32.9 percent at the end of February.

The maximum proportion, under the current laws, is 40 percent. It is expected to decrease to 30 percent.

SSI Research said with the factors, the interest rates of long-term loans (more than 12 months) would not likely decrease. The interest rates may even rise slightly as programmed by commercial banks to serve their business plans.

Vietnam central bank unveils monetary policy for second half of 2019

The State Bank of Vietnam will continue to follow a pro-active, flexible and cautious monetary policy in the second half of this year.

Deputy Governor of the State Bank of Vietnam (SBV) Nguyen Thi Hong has affirmed that the SBV will direct monetary policy in a proactive, flexible, and cautious manner, and in harmony with fiscal and other macro-economic policies.