With no limitation on foreign ownership, Vietnam fintech market expects to boom

The State Bank of Vietnam (SBV) plans to set no limit on foreign ownership in fintechs.

The foreign ownership ratio limit of 49 percent was mentioned last year in the draft decree to replace Decree 101 on non-cash payment. However, the limitation is not included in the latest draft version. 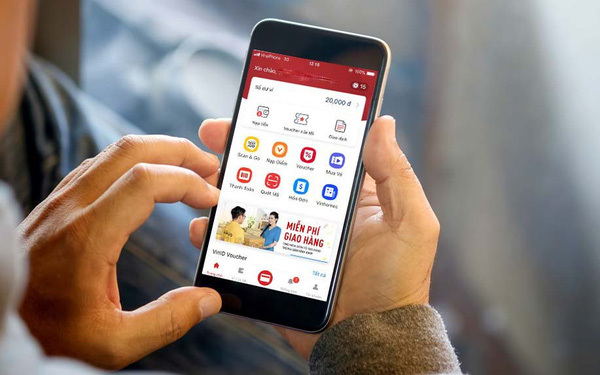 Explaining this, SBV said intermediary payment is a new type of service which runs on the basis of technology, so foreign investment plays an important role in market development.

This will give opportunities to Vietnamese firms to both get more investment capital and learn experience and technology from foreign enterprises. And this comes in line with the current digital economy development trend.

In case of VietUnion, in order to develop Payoo e-wallet in the last 10 years, the business decided to call for investment from the Japanese NTT Data. The foreign partner has over 50 percent of capital in Payoo and its presence has helped Payoo become one of the top five businesses in the e-payment service sector.

It requires huge investment to develop e-wallets, including financial resources, technology, and high-quality labor force. If Vietnam doesn’t set limits on foreign ownership ratio, this will attract experienced and powerful players from markets such as India, Malaysia and Japan, which will help Vietnam’s fintech industry develop, according to Urata Kentaro from VietUnion.

“Vietnamese enterprises will not be able to build a payment product that is both fast and secure for customers,” said Le Anh Huy, deputy CEO of FPT Wallet, whch owns Senpay.

Some experts commented that even if SBV sets limits on foreign ownership in fintechs, foreign investors will still find their way to own intermediary payment service providers in Vietnam. If so, it would be even more difficult to control fintechs.

At present, all the five biggest e-wallets in the market have foreign capital with an ownership ratio of over 30 percent. The ratio in oneif the E-wallets is 90 percent.

The five biggest players now hold more than 90 percent of the share of the market of 29 players.

The Vietnamese finance market has seen many investment deals by foreign investors who have poured money into startups, showing the attractiveness of the new industry.