Soon after the US FED cut the prime interest rate, SBV also took a similar move.

SBV on March 16 released four decision on adjusting the interest rates, together with Circular No 01 which sets the legal framework to restructure bad debts caused by COVID-19. 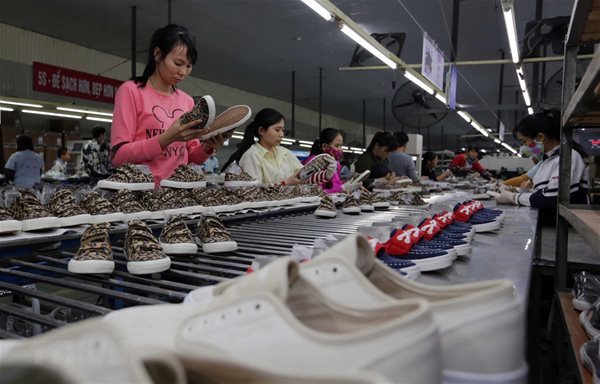 However, analysts think the effects of the interest rate cuts will not be significant.

According to Bui Quang Tin, a respected finance and banking expert, adjusting the interest rates is suitable to the current inflation rate, exchange rate and other macroeconomic factors, but the interest rate cuts will have an impact in the medium and long term.

“This will mainly have an impact on new loans. As for old loans, they will be decided by commercial banks,” Tin said.

According to KBSV, the average lending interest rate may decrease in the time to come by 0.5 percent because loan demand is decreasing while the liquidity of the banking system is high. The capital mobilization cost in the interbank market has fallen, which is associated with the government’s policies to support enterprises.

But it will take time to see the indirect impact. Since the Covid-19 broke out, enterprises have been looking forward to support packages.

Analysts said the inflation rate is high (the CPI had increased by over 5 percent by the end of February).

Therefore, inflation will be an important criterion to monitor in the time to come. Petrol and oil prices, however, have plummeted following recent world prices.

Experts are still discussing whether the government should apply more drastic measures, including a bailout, to rescue businesses which have been seriously affected by the epidemic.

Most experts believe that the support related to liquidity of enterprises will be better than the interest rate cuts for new loans, which has littlr significance because there is no demand for business expansion at this moment.