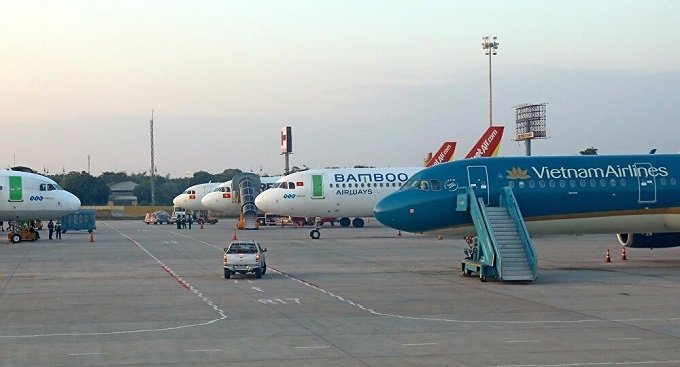 The CAAV urges airlines to provide refunds for flights cancelled due to COVID-19.

The document, signed by CAAV Deputy Director Dinh Viet Son, clearly stated that the country is currently combating the pandemic, so air transport activities are regulated in each stage under the direction of the Government and the Ministry of Transport.

In the new situation, as the CAAV has not been able to grant long-term flight permits according to the seasonal flight schedule, airlines need to keep a close eye and follow the instructions of the Ministry of Transport and the CAAV to design appropriate air transport plans. Accordingly, carriers are only allowed to sell tickets for flights which have been permitted by the CAAV.

The CAAV assigns its Air Transport Division and aviation inspectors to closely monitor the airlines’ ticket sales and operation of flights to strictly deal with violations.

The Office of the CAAV has been asked to regularly monitor the hotline to promptly grasp passengers’ reflections and forward them to airlines or report on them to the head of the CAAV so that they could be handled appropriately. Nhan Dan