Can Vietnam’s game industry reach out to the world?

Many industries have been promoted in the digital era and during the Covid-19 crisis. However, Vietnam’s game industry is still outside the game.

While many professions are facing crisis and some hotel and aviation brands have declared bankruptcy, the game industry has been growing well all over the world. 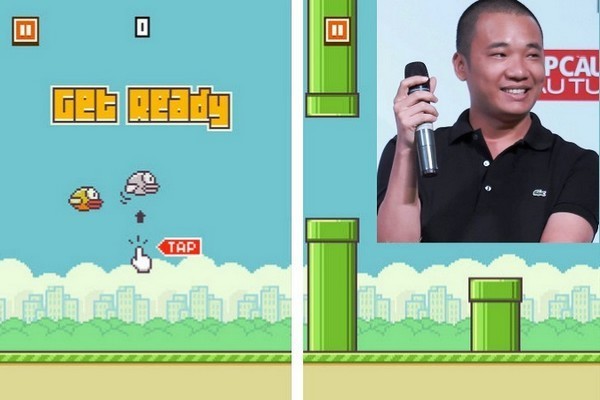 Game distribution can be provided across borders. Any market can be both the consumer and the producer of games. Opportunities, therefore, exist in any entrepreneurial country, not only countries with developed a game industry such as the US, Japan, South Korea and China.

Vietnam is among the developed markets in Asia, according to Niko. A Niko report said the top 10 game markets in Asia are expected to have 826 million game players by 2024 and revenue of $42 billion.

By that time, the revenue of the global game market may reach $195 billion, according to Newzoo.

This is a golden opportunity for Vietnam’s game developers. However, the number of startups in recent years is so modest that it ‘can be counted with one’s fingers’. Most of them are independent studios (indies) which make small games for overseas distribution.

The opportunity for Vietnamese to ‘redefine’ the game industry, therefore, is still vague, though gamers all over the globe are always open to new products.

‘Redefining’ is the way technology people refer to Apple, from its removal of the CD/DVD drive on Macbook Air to the decision to sell iPhone 12 without a charger.

The technology giant always ‘redefines’ something when it make changes and creates a new trend as the industry around the world follows and imitates it.

This happens in the game industry as well. Twenty years ago, when Diablo II was created, it redefined RPG (role playing game).

New emerging games can create a new trend for the world to follow. Opportunities are available for any developer, no matter if they are Vietnamese, American or Japanese.

In 2014, Flappy Bird created by Nguyen Ha Dong, a young Vietnamese developer, created a ‘fever’ around the globe with his game.

Analysts said that Flappy Bird, to some extent, ‘redefined’ the standards in designing mobile games at that time – simple design and easy to play, but difficult to become excellent.

They said Flappy Bird showed the way that Vietnamese game studios should proceed to make successful products. However, no other Vietnamese name since then has attracted the attention of the international game market.

Vietnam does not lack excellent developers, but it is only good at making small games with no significant breakthroughs. What is the problem?

It depends on investment decisions and the scale of game studios.

“Only one or two new trends can be created every year in the world market. Vietnamese studios mostly focus on making clone games, because this is a safe way that allows them to earn enough money to feed businesses,” said Khanh Nguyen, founder and CEO of WolfFun.

He said gathering strength on one game to create a ‘one-hit wonder’ is only suitable for a small staff, which ‘has nothing to lose’. They hope to make a breakthrough and obtain hits with only certain games.

Meanwhile, for large studios, the priority is earning enough money to maintain the staff.

“Your staff needs to live long enough before luck knocks at your door,” he explained.

Sharing the same view, Nam Nguyen, former Game Designer at VTC Intecom, said that Vietnamese developers are technologically capable, but Vietnamese firms lack strategies, because of the lack of human resources and money.

This explains why Vietnamese firms focus on making clone games.

Nam noted that there are two clear tendencies in Vietnam. Some studios follow a ‘pragmatic strategy’, making games with short life cycle and make money quickly. Most of them succeed.

But the studios that dreamed of making ‘blockbuster’ games of an international stature have faded away.

Truong Hai Nam from Peanut Games said that most Vietnamese developers think ‘comfort is better than pride’. They would rather do something that can bring money immediately, and don’t want to spend time to make creative things.

“In general, the opportunities for us are low because we like safety and we don’t dare take risks,” he said.