The rivers and lakes in Thua Thien-Hue and Quang Tri provinces are drying up in the on-going drought.

Each day, the water level drops by 7 to 10cm. If there is no rain in the coming days, Dong Ha City will face widespread water shortages. Nguyen Van Nam from Ward 5 said water shortages had already caused problems, but would also cost him more money to pump water from the wells to the family's water tank.

The residents were advised to use water efficiently and store water for later usage. They were warned not to use too much water during peak hours to limit the pressure on the water supply system.

The Department of Agriculture and Rural Development in Thua Thien-Hue also reported that several lakes in the area had dried up. The water level in Hoa My, A La and Ta Rinh lakes now is only 0.7-1.5 metres. Drought has badly affected 1,508 hectares of crops. It is estimated that 2,203 hectares of crops will be damaged if there is no rain from now until August 10.

The department has asked Thua Thien-Hue People's Committee to report the situation to the central agencies for a financial support package of VND76.3bn (USD3.3m). The money will be used to pay excessive electricity and fuel costs, and repair irrigation constructions.

Some photos of the drying rivers and lakes in the area: 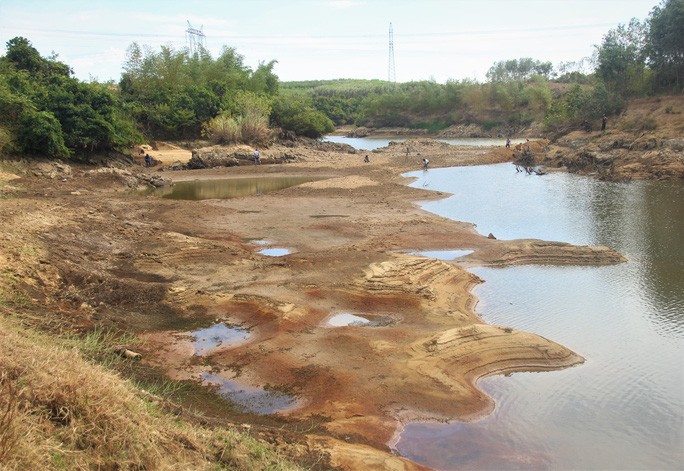 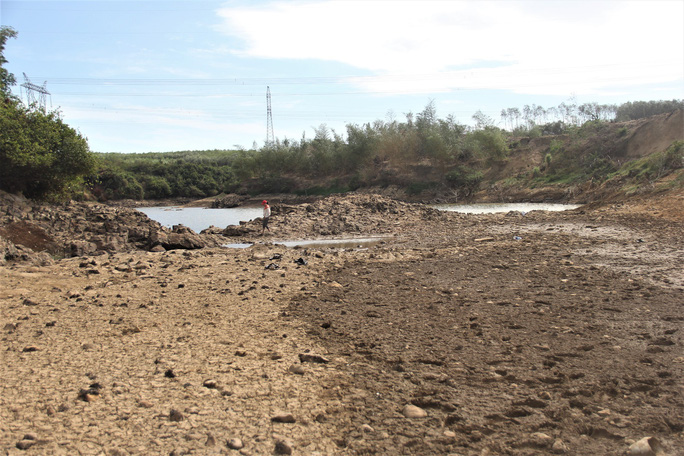 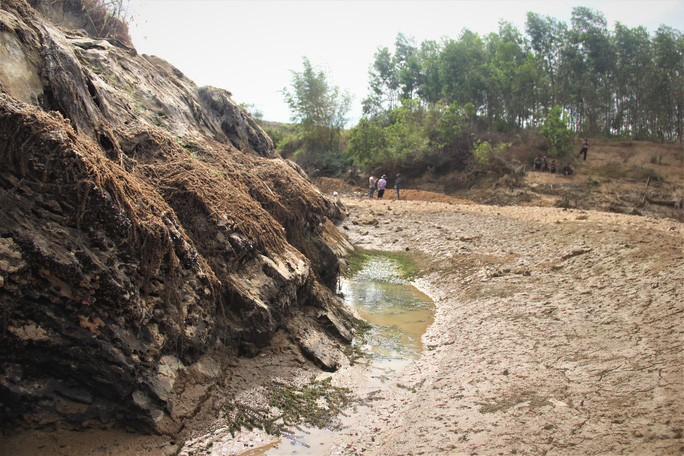 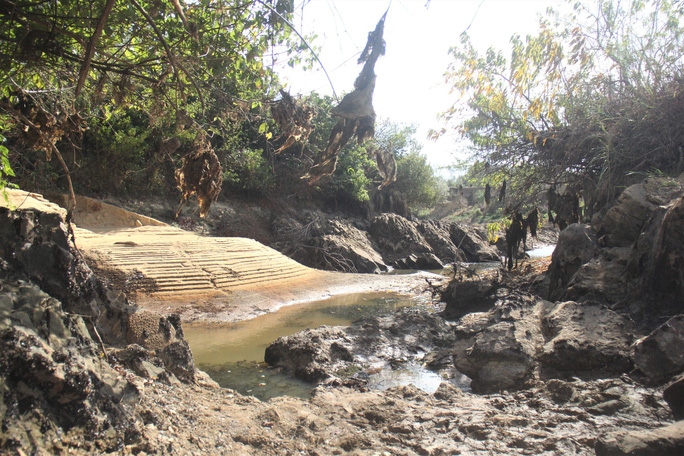