Cheap cars from Thailand, Indonesia expected to flow into Vietnam 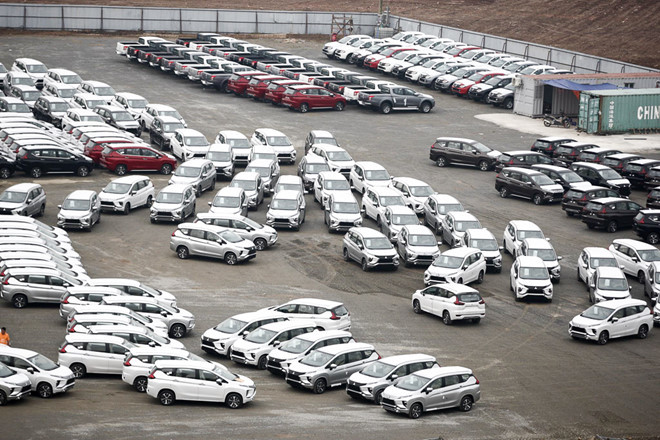 Gaikindo predicted that the car sales would continue to drop dramatically in June because of the pandemic crisis.

About 30 percent of cars made in Indonesia are exported. The country initially planned to export 450,000 cars this year, but the real export amount might be 200,000 because of Covid-19.

The same situation occurred in Thailand, where the output has dropped by two-thirds and very few orders have come.

Automobile production in Indonesia and Thailand has resumed, but domestic demand is very low, which has prompted manufacturers to boost export. They asked governments to reduce taxes and fees and support them to optimize production capacity.

When trying to boost exports, Thai and Indonesian manufacturers think of Vietnam, which has been a large market for them over the years.

As of May, 31,000 imported cars had been sold in Vietnam, while 28,000 cars were imported, a decrease of 40 percent compared with the same period last year. However, the CBU imports from Indonesia and Thailand will be increasing in the time to come, when the economy recovers.

With the new regulations, which don’t require VTA certificate (vehicle type approval) and examination of every import consignment, the conditions are very favorable for imports.

Meanwhile, imports are 20 percent cheaper than domestically made products and subject to zero percent tax, so they have big advantages.

Domestically assembled cars are awaiting the decision on the 50 percent registration tax cut, expected to be applied until the end of 2020. However, this won’t make the cars much cheaper than the imports from Thailand and Indonesia.