Thailand remains the biggest CBU (complete built unit) car supplier for Vietnam. According to the General Department of Customs (GDC), 69,000 cars were imported from the market in the first 10 months of 2019, valued at $1.4 billion. 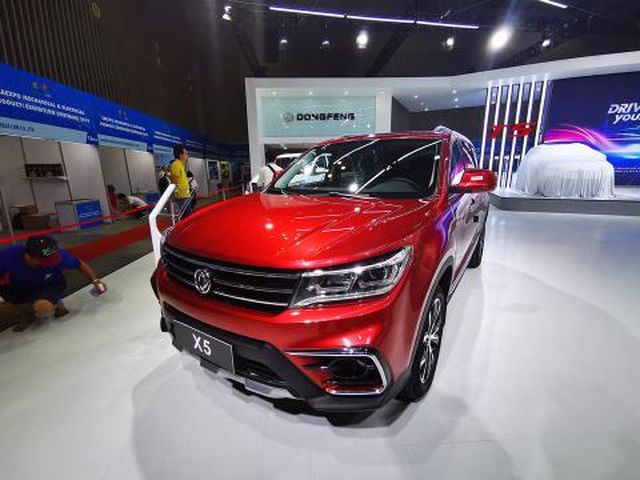 The average import price of cars with less than nine seats was $14.813 last month, or VND340 million.

Chinese imports still accounted for a high proportion. Vietnam imported 4,364 CBU cars from China during the same time with the total import turnover of $175 million. However, observers noted that the imports last month were mostly specialized vehicles.

Imports from China have become involved in a scandal recently after Vietnam discovered the maps with the illegal nine dash line on Chinese cars. The use of political tool in consumer products has badly affected the prestige of Chinese low-cost car products.

Many Vietnamese people have called for a boycott of Chinese products, including cars.

Chinese products, in Vietnamese thoughts, utilize backward technology and have low quality. Therefore, Chinese cars are not favored in Vietnam. Now, the scandal about the map with the nine dash line has made the situation of Chinese cars even more serious.

Dat Viet quoted an officer of a car company specializing in importing Chinese cars as saying that after the map with nine dash line was discovered, more time is needed to get customs clearance.

After the discovery of the map on Chinese cars, import companies had to work again with Chinese partners and request not to integrate the maps into exports to Vietnam, or remove the map installation before shipping to Vietnam.

Kylin-GX668 Trade JSC, an importer of Chinese cars, has released an official statement about the removal of Navigation app which uses images violating Vietnam’s sovereignty from all the imports from China that the company distributes.

The move has been lauded by Chinese car users.

According to Tung Duong, a sales agent, many Chinese cars have software Vietnamised after they arrive in Vietnam and the Chinese illegal map is removed.

The latest report by haiquanonline.com.vn showed that in the first 15 days of November, Vietnam spent $109.4 million to import 5,323 CBU cars of different kinds. This included 3,839 cars with nine or less seats, valued at $69.75 million.