In early June, the HCM City Police inspected the head office of Cashwagon Co Ltd, which was believed to be related to app-based lending at exorbitant fees. 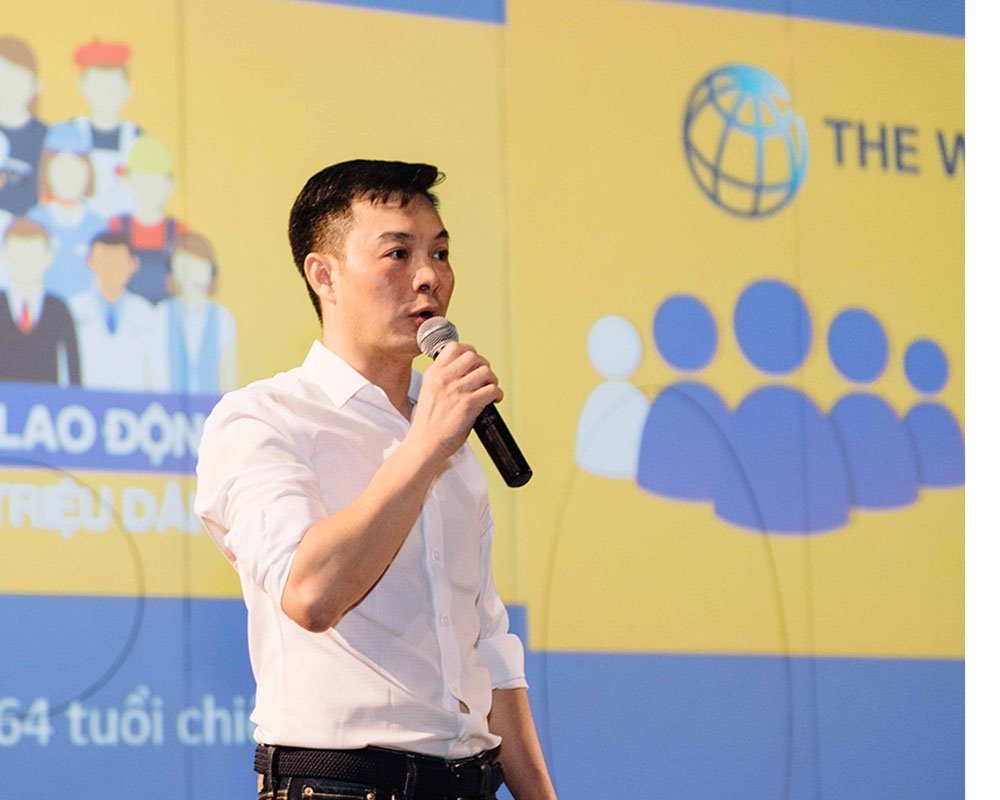 Prior to that, the police investigated a case of lending money at sky-high interest rates committed by Chinese. They found that some foreigners had established finance companies, registered business under Vietnamese names and provided loans online via apps. “Vaytocdo”, “Moreloan” and “VD online” are the best known apps.

Analysts said that the moves by the Chinese government to tighten management over the P2P market prompted Chinese lenders to flock to Vietnam.

In Vietnam, the Chinese lenders tried many ways to attract Vietnamese borrowers. They advertised loans at low interest rates and with no collateral required.

The existence of Chinese usury apps has affected clients and genuine fintechs, and in the long term, will affect the Vietnam’s credit market.

After the media rang the alarm bell over Chinese apps and the police began taking action to stop the black credit, some apps stopped operation.

A Vietnamese fintech specializing in providing P2P loans said some Chinese online lenders focus on collecting debts while some others have shut down.

“After the Cashwagon case, usury lending apps have become more cautious with their operations," the CEO of the fintech said.

“Some borrowers have exploited the current situation to ‘fish in troubled waters’. I know many borrowers use forged documents and forged information to borrow money from 50 lenders,” he said.

Some borrowers confirmed that they have received notices from the apps that the ‘accounts are invalid’, while information about the accounts of lenders has also disappeared.

“I have received messages from ‘vaytot’ and ‘vivuive’ that I have paid all the debts and the debts have been cleared, though I really have not paid,” a borrower said.

Tran Viet Vinh, CEO of Fiin, said there are signs of Chinese apps leaving Vietnam. However, he said it is still too early to make such a conclusion.

Vinh of Fiin, interviewed by the local press in May, said there were 20 Chinese companies operating under the names of Vietnamese businesses and providing loans as finance companies. However, the businesses did not have licenses for providing finance services.

The Ministry of Public Security has affirmed that black credit is a type of crime that the police take seriously.

The Ministry of Public Security has warned about the risk of black credit provided by online lending applications which could threaten social security.

Chinese apps in Vietnam are luring borrowers who have to pay back debt at high interest rates within a short period of time.