Coastal economic zones (EZs) were established with an aim to help attract more investment, but they have not brought the desired effects.

Most of the 13 coastal EZs cannot meet the targets set in their establishment plans. The latest report of the State Audit showed relatively low business performance indices by the end of 2018. They paid $1.98 billion to the state budget, just 24.7 percent of the plan. 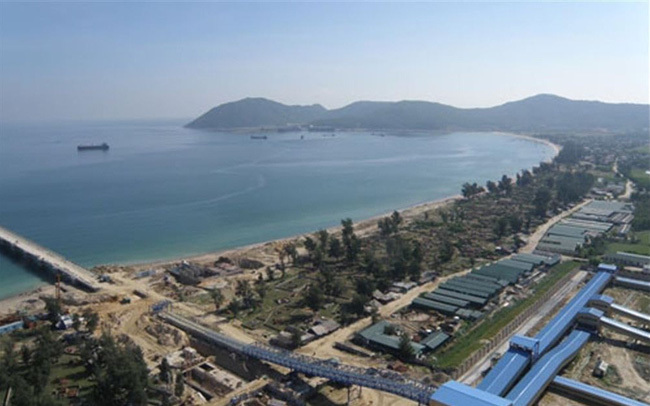 Nam Can EZ in Ca Mau province attracted VND405 billion worth of investment capital only, or 0.2 percent of the targeted level. The tax collection from the EZ was terribly low, VND1.032 trillion, or 0.05 percent of plan.

The Ministry of Planning and Investment (MPI) believes that coastal EZs perform unsatisfactorily because of poor programming. Some projects don’t fit the development program, and others go slowly, leading to the low occupancy rate in the EZs.

The infrastructure is developed mostly with the state budget, while private resources still cannot be mobilized.

The problem is also attributed to unattractive investment incentives. Businesses can enjoy corporate income tax and import tax incentives, as well as preferences in land rents and credit.

But the preferences are applied to both enterprises inside and outside EZs, so investors don’t find it attractive enough to set facilities in EZs.

Other problems include the time for administrative procedures (it takes up to 588 days to fulfill the procedures), and the competence of EZ boards of management in issues related to the construction, environment and land.

“When discovering violations in EZs, management boards cannot carry out inspections and impose sanctions, but only join forces with relevant agencies. As a result, violations cannot be dealt with in a timely way,” an MPI official said.

The Dinh Vu-Cat Hai EZ Board of Management, for example, had to ask appropriate agencies to settle the problem related to the timber ground in the EZ because the board doesn’t have this function.

In 2018, Hanoi drew US$7.5 billion of FDI and took the lead for the first time in terms of newly registered capital.