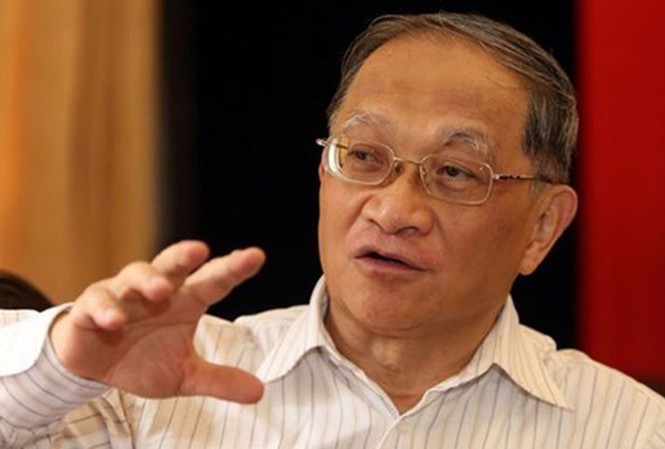 With the move, the news about foreign invested enterprises (FIEs) conducting transfer pricing has once become a hot topic of discussion, though Coca Cola has denied the practice.

Abnormalities in FIEs’ finance reports are discovered by taxation agencies every year. They take big losses for many years, but continue expanding their business. Their input material prices also remain overly high. However, the enterprises were not accused of transfer pricing because the evidence was not convincing enough.

Le Dang Doanh, a respected economist, also said that evading tax and conducting transfer pricing is one of the tricks commonly played by big FIEs, but it is difficult to find evidence to accuse them.

To discover FIEs' guilt, Vietnam’s taxation agency has to cooperate with agencies in countries where FIE headquarters are located to find the true prices of input materials, machines and equipment, and the prices of products.

“I appreciate the move by the taxation agency to collect tax arrears from Coca Cola and I hope that the agency will continue to discover and deal with other FIEs which evade tax and conduct transfer pricing to ensure fairness and healthy competition between Vietnamese and FIEs,” Doanh said.

He went on to say that if Vietnam’s agencies can cooperate closely with other countries, they will find other violators. He suggested management agencies make public the signs of FIEs’ transfer pricing, especially when FIEs scale up their business after many years of taking losses.

Sharing the same view, Ngo Tri Long, a price expert, said multinational groups play sohisticated tricks to evade tax. Vietnam’s taxation agency has a division in charge of preventing and discovering the transfer pricing, and it has the rights to deal with violators. However, tax officers need to have the capability of finding evidence to prove FIEs’ behaviors of conducting transfer pricing.

Do Thien Anh Tuan from the Fulbright Economics Teaching Program (FETP) suggested that Vietnam’s taxation agencies need to use excellent officers to discover the behaviors of transfer pricing. In addition, the agency in charge of fighting against transfer pricing needs to be given more power and accountability.

“Without sufficient authority, agencies will not be able to cope with the complicated transfer pricing behaviors in enterprises,” Tuan said.

The General Department of Taxation plans to inspect tax compliance at 19.5 per cent of businesses in 2020, the department’s Director Cao Anh Tuan said on Tuesday.

Local authorities are trialing ways to prevent multinationals from structuring affairs in order to divert profits to low tax jurisdictions.