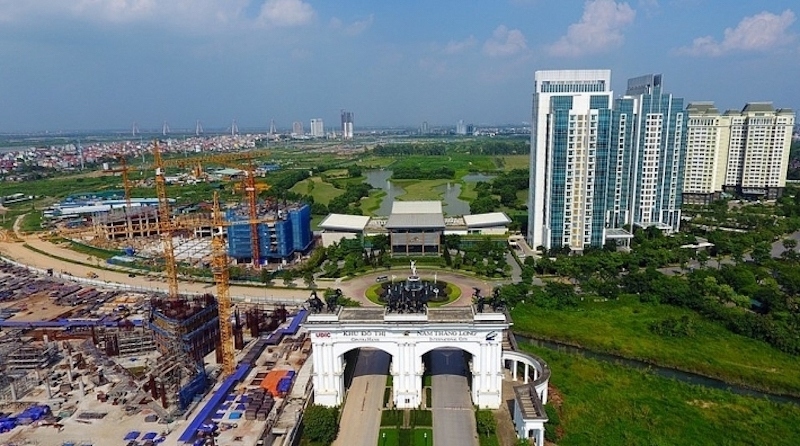 In reply, MOC said that, regarding transfer of whole or part of a real estate project, before the 2020 Investment Law took effect, involved parties had to comply with the Article 50 of the 2014 Law on Real Estate Business.

The article says for real estate projects whose investment is decided by provincial authorities, the people’s committees of cities and provinces make decisions on transfer of whole or part of the projects.

Meanwhile, the PM makes decisions on allowing transfer of whole or part of real estate projects whose investment is decided by the PM.

In some cases, the dossiers on the transfer of whole or part of real estate projects were submitted in accordance with the 2014 Law on Real Estate Business, before the effective date of the 2020 Investment Law, and the deals have not been completely wrapped up.

The way of handling the cases, according to MOC, is mentioned in the Article 115 of the Government’s Decree 31 which guides the implementation of some articles of the Investment Law.

MOC has asked the Hanoi Construction Department to compare the specific case with the regulations to strictly comply with the laws.

It is the first large urban area in Hanoi meeting international standards, designed in accordance with the master development plan of the capital city, covering an area of 300 hectares and capitalized at $2.1 billion.

Prior to that, a problem arose related to the investor’s attempt to adjust the planning for the second phase of the project. This faced opposition from residents in the urban area. The PM then asked ministries and branches to clarify the planning adjustment.

In September 2020, the Government Office released a report after checking foreign invested projects capitalized at over VND5 trillion.

Meanwhile, Blemheim Group asked for permission to adjust the green technology city project, as the project was still under the site clearance process.

Lotte Properties Hanoi, the developer of Lotte Mall Hanoi, wanted to adjust the scale and the operation duration of the project to 50 years since the day of land allocation.

Another super-project is the smart city project developed by North Hanoi Smart CityDevelopment JSC, an enterprise established with capital contributed by BRG and Sumitomo.