VinFast, or Vingroup’s car manufacturer, joined hands with the designer Pininfarina to make cars. Now locals have high expectations about the new cooperation between Vsmart and Pininfarina. 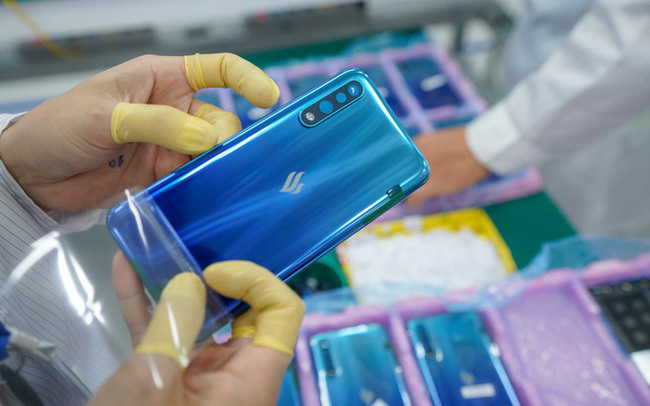 Vsmart is known as a low-cost smartphone brand, and though it holds a large market share, its current products are sold at just several million dong.

According to Vsmart, under the agreement on strategic cooperation, the two sides will build a specific design language for Vsmart’s new-generation smartphones. The cover, display mode, and operating language of Vsmart phones will all be "revolutionized" thanks to this agreement.

Fifteen months after the debut, Vsmart has become the third best known smartphone brand in Vietnam, after Samsung and Apple, with 16.7 percent.

Vsmart’s products are mostly in the low-cost segment priced at around VND2-3 million.

According to Nghe Nhin Vietnam journal, the cheapest smartphone in Vietnam is priced at below VND1 million, while the most expensive is VND50 million. There are 11 different market segments.

Of 25 best selling smartphones so far this year, there have always been 7-8 smartphone models priced at VND3-4 million. These models are made by Samsung, Oppo, and Vsmart. Samsung has Galaxy A10S and A20S, while Oppo has A5S and A5 2020, and Vsmart, Live and Active 3.

Some analysts commented that Vsmart has been following a reasonable strategy targeting low- and mid-end markets. As a Vietnamese smartphone brand, it would be very difficult for Vsmart to squeeze into the high-end market, which Samsung and Apple are dominating.

However, the decision to cooperate with Pininfarina shows its ambition to become a high-end smartphone manufacturer.

When modern smartphones are increasingly similar in design, the breakthroughs in operating language are believed to make a difference.

Users’ experience, configuration and associated ecosystems of apps will be the important factors that affect buyers’ decisions.

Since Pininfarina is a partner of VinFast as well, the cooperation is expected to create a homogenous language for Vingroup’s products, and generate products which have high aesthetics and offer good experience to users.

Cooperating with Google, Qualcomm and now Pininfarina, Vsmart has opportunities to take full advantage of the best technological achievements of the world.

Vsmart phones now account for 16.7 percent of the Vietnamese smartphone market just 15 months since they were launched by VinSmart, a subsidiary of conglomerate VinGroup. 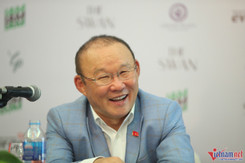