Could foreign e-wallets lead to a foreign currency drain?

Nepal on May 21 imposed a ban on transactions with Chinese e-wallets Alipay and WeChat Pay in the country. What about Vietnam?

The ban aims to stop the foreign currency drain caused by Chinese travelers who buy goods in the country and make payments with Alipay and WeChat Pay. 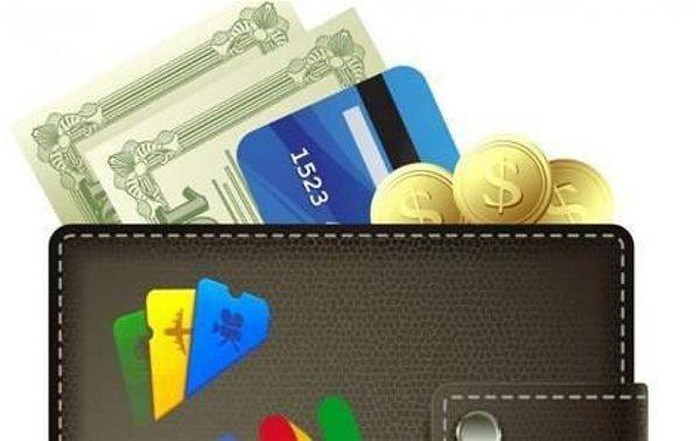 In 2018, Nepal received 150,000 Chinese travelers, and a high number used e-wallets to pay for hotel rooms, restaurant services and goods in Nepal owned by Chinese.

The situation in Vietnam is similar to Nepal’s as agencies have discovered that Chinese travelers in Vietnam have made payments with Chinese e-wallets illicitly.

Many shops in Vietnam have been found illegally using POS connected with Alipay and WeChat Pay or other Chinese and payment institutions. As a result, though transactions are made in Vietnam, the money cannot be retained in Vietnam.

This occurs despite the existence of regulations which prevent the activities.

As the enforcement remains weak, the Deputy PM Vuong Dinh Hue last September requested the State Bank of Vietnam (SBV) and local authorities to inspect and stop the illegal behavior of transferring money via POS. However, it is still unclear how far the process has gone.

SBV has issued a draft circular on the management over intermediary payment services, setting stricter requirements on service providers.

However, the draft has faced criticism from experts, who pointed out that it would only cover anthentic businesses, i.e ones which register their business with agencies and cooperate closely with domestic partners.

Alipay and WeChat Pay are the two most popular e-wallets in China, while China is the biggest tourism market for Vietnam. According to the General Statistics Office (GSO), about 5 million Chinese travelers came to Vietnam in 2018.

More than one year ago, both Alipay and WeChat Pay began cooperating with Vietnamese e-wallet service provider Vi Mo (vimo.vn) in providing payment service to Chinese travelers who buy goods in Vietnam. Under current laws, only e-wallets licensed by SBV have the right to provide intermediary payment service in Vietnam.

With the cooperation, Chinese travelers in Vietnam can make payment with Alipay and WeChat Pay at 4,000 POS via Vimo throughout the country.

In late 2017, soon after Jack Ma, the owner of Alibaba, came to Vietnam to attend a forum on e-payments, the Chinese business signed a cooperation agreement with NAPAS on bringing Alipay e-wallet to Vietnam.

Under the cooperation, sellers in Vietnam accept payment with Alipay made by Chinese travelers who buy goods and services in Vietnam.

Following the removal of the limit, Vietnam’s central bank said it would only maintain the monthly limit of VND100 million (US$4,284) for each individual.

The Vietnam Chamber of Commerce and Industry has objected to the State Bank of Vietnam’s (SBV’s) proposal that an individual must not conduct transactions worth more than VND20 million per day through e-wallets.